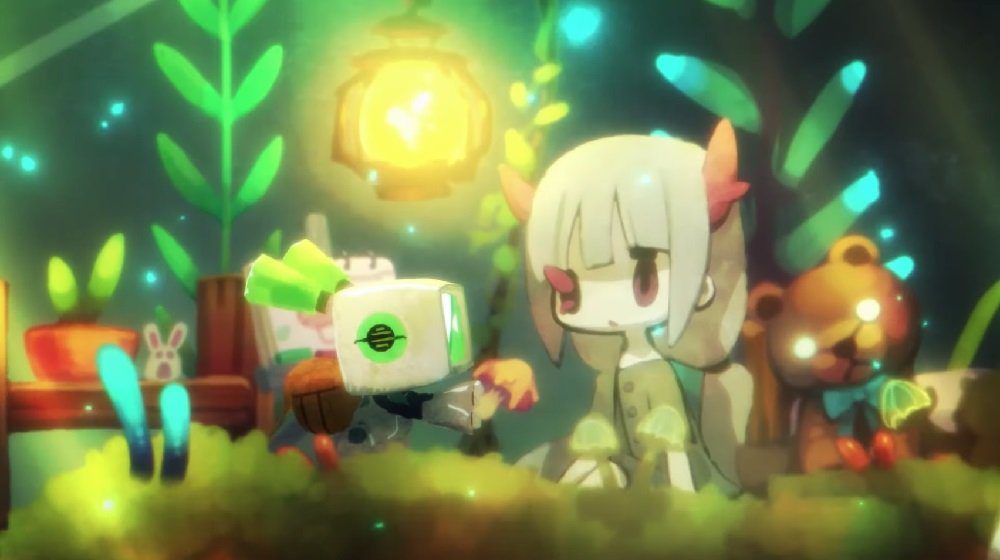 Expanded edition of the gloomy dungeon crawler in the works

Nippon Ichi Software has revealed that an expanded edition of its charming but dour adventure Void Terrarium is coming to PS5 in early 2021. Void Terrarium Plus – or to give it it’s full name void tRrLM(); ++ver; //Void Terrarium Plus – will feature all of the content of the original PS4 and Nintendo Switch edition, alongside additional new features.

Void Terrarium is set in a grim, post-apocalyptic world, and puts players in the role of a beat-up service droid, tasked with protecting a vulnerable young girl, Toriko, from the highly toxic environment. Players guide the little bot through a series of dungeons, searching out food, medicine, and resources in efforts to keep Toriko healthy while offering her some form of comfort in this dark and miserable world.

Among the new features added to Void Terrarium Plus will be the option to customize Toriko with a selection of clothes, accessories, and hairstyles. Various cute new animations have been applied to the characters and, (somewhat less cheerfully), Toriko can now catch one of several new illnesses, including one that apparently turns her into a cat.

I love the concept and style of Void Terrarium but I just can’t play it. It all looks too gosh-darn upsetting. But if you’re a fan of NIS’ bleak-but-hopeful tale of isolation and friendship, then maybe keep an eye out for Void Terrarium Plus. It will launch in Japan in February 2021, though the publisher is yet to offer a date for a western localization. The new content will also be made available as paid DLC for both the PlayStation 4 and Nintendo Switch editions.