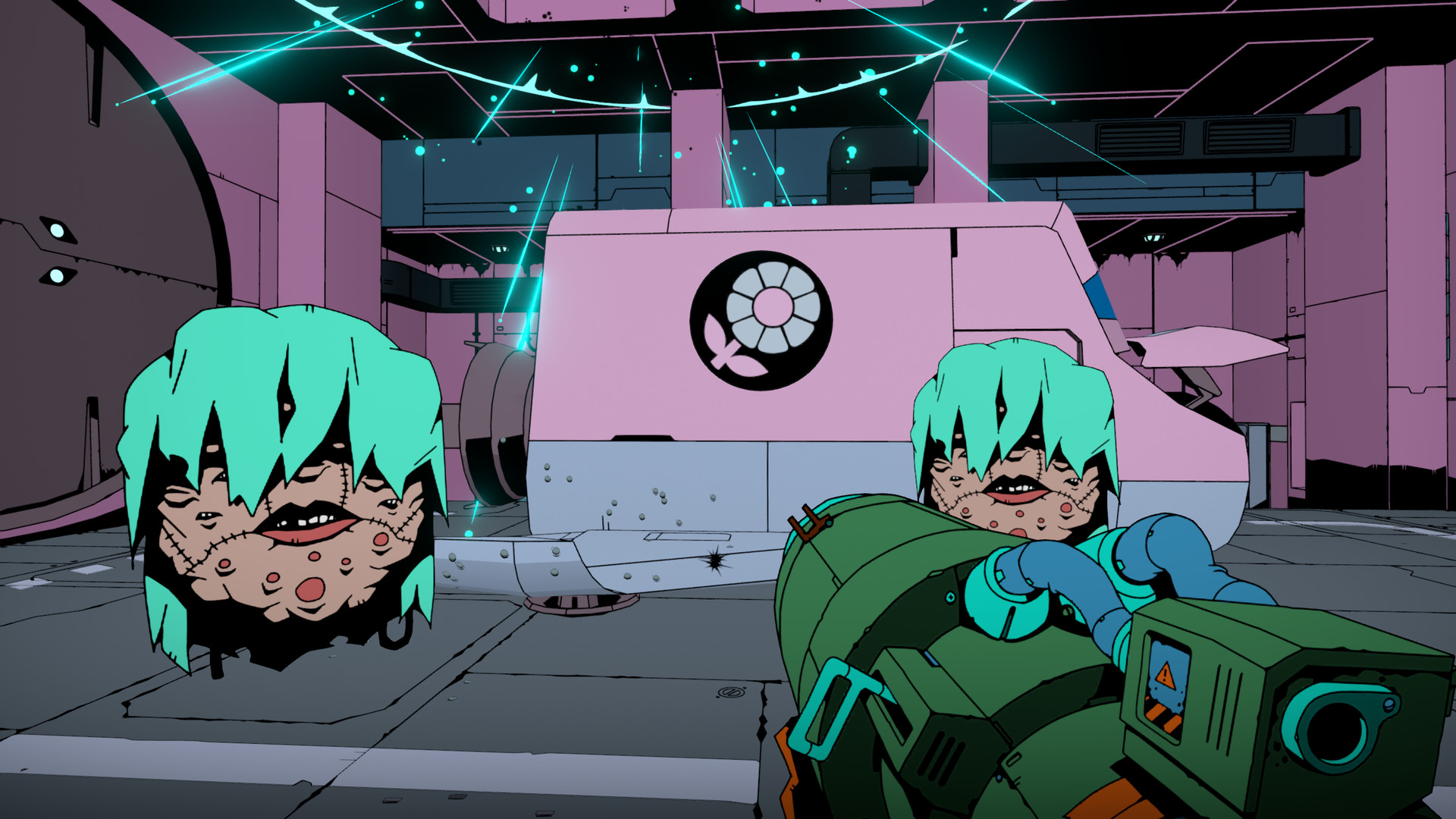 Oh my god, they killed Kenny…

Developer Blue Manchu has released a free update and paid DLC for its System Shock-inspired roguelike shooter. The free part comes in the form of the “Workplace Challenges” pack. This update includes new areas to explore, a new enemy type (that weird floating head thing in the header), and a bunch of additional challenges to, uh…challenge yourself with. You’ll be able to modify your runs with additional difficulty parameters, which should come in handy for veterans.

The paid DLC is called the “Bang Tydy” pack and introduces the Tydy Cleaning Corporation into Void Bastards. Players will have new ships to explore and a new enemy to contend with in the form of the “Tydy Bot.” Tydy Vans also populate the maps and will try to suck out the oxygen in the surrounding areas, which is obviously not a good thing. Thankfully, the new “Whackuum” weapon will allow you to restore health while damaging foes, which is sure to even the odds a bit.

The “Bang Tydy” DLC is currently available for $4.99 on Steam, Humble, and the Microsoft Store. Void Bastards is a part of Xbox Game Pass for PC, which includes the DLC with a subscription.