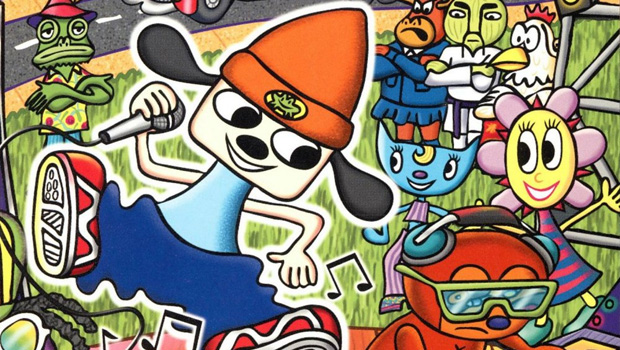 PaRappa the Rapper needs the world, and the world needs PaRappa the Rapper. A piddling two games is not enough for the floppy-eared dog, and no one feels that more strongly than the man behind the dog: Dred Foxx.

Foxx recently reprised his role as PaRappa in PlayStation All-Stars Battle Royale, which reignited fan interest in a third installment of the legendary rhythm franchise (four if you count UmJammer Lammy). What better time than now to push his “Where is PaRappa?” Facebook group, which he actually launched about a year back. There, visitors can share what the games have meant to them as well as urge Sony to greenlight PaRappa the Rapper 3.

For his part, Foxx would love for Masaya Matsuura to produce the music once again, and maybe have a few guest rappers appear, like Snoop Dogg or Method Man. Hey, as long as he’s dreaming, might as well dream big! I certainly wouldn’t mind a new PaRappa as long as the spirit of the originals remains intact.

On a related note, did you know that Dred Foxx also performed Knuckles’ theme song from Sonic Adventure? Useful trivia if you ever play Six Degrees of Separation: Videogames Edition!