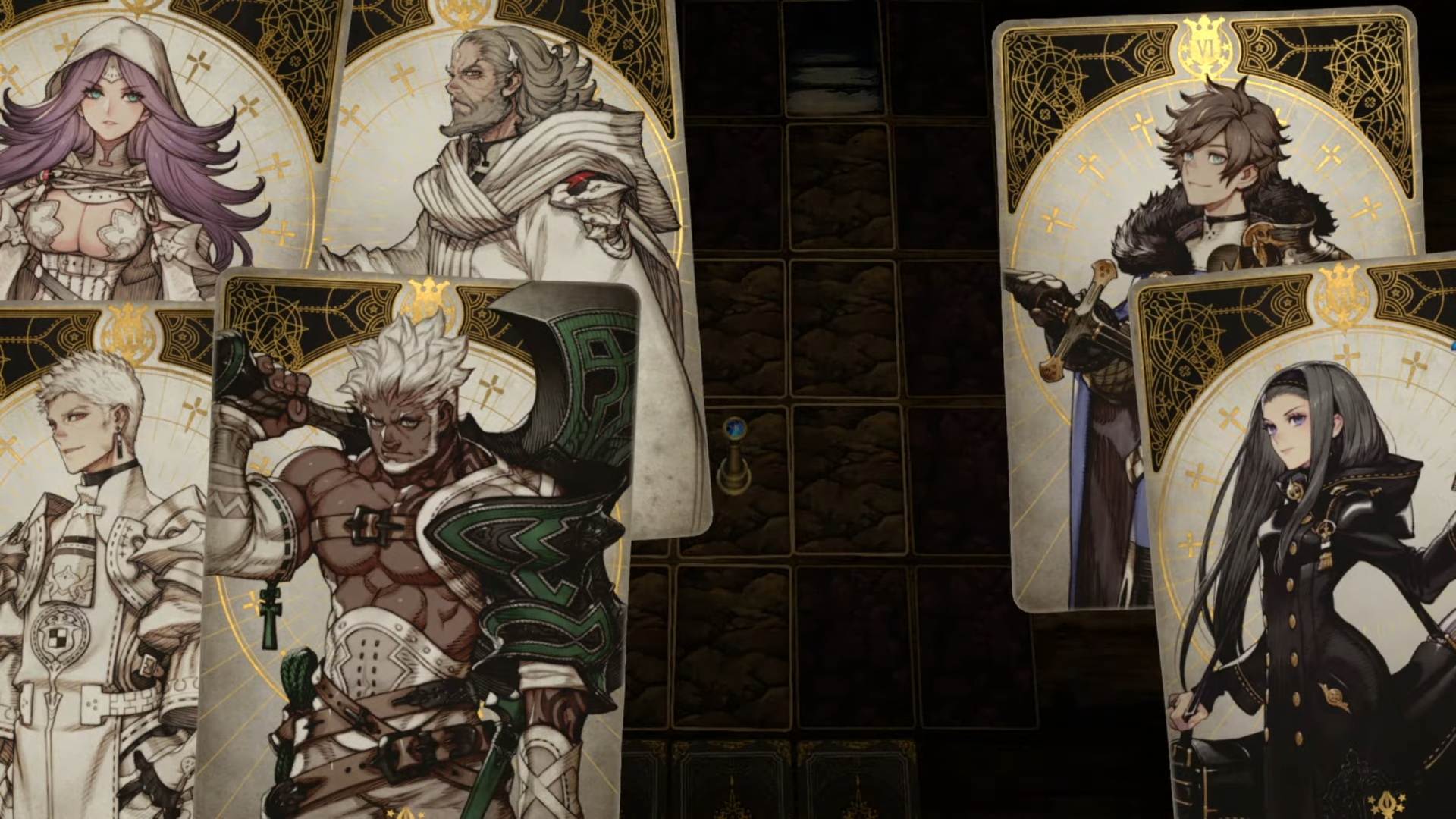 Digital tabletop, from the creator of Nier

The minds behind Nier and other projects revealed a release date for their forthcoming tabletop RPG. Voice of Cards: The Isle Dragon Roars is coming to Nintendo Switch, PS4, and PC via Steam on Oct. 28, 2021.

Shrouded in mystery, Voice of Cards plays out on a tabletop format, in a world built with cards. It follows a trio of heroes, venturing through a realm of swords, magic, and monsters, to eventually accomplish their “ambitions.” It was shown off today during the Nintendo Direct, and it looks pretty interesting, especially considering who’s attached to the project.

Voice of Cards: The Isle Dragon Roars is being developed by Alim, and has Nier‘s Yoko Taro at helm as Creative Director. Alongside him are several collaborators: Keiichi Okabe as Music Director, Kimihiko Fujisaka as Character Designer, and Yosuke Saito is also on the project.

Both from the gameplay it’s showing and the folks behind it, Voice of Cards has a lot going for it. I’m always down to try out a digital tabletop RPG, and the art and music look great. And with Yoko Taro and company at the helm guiding this project, it could be really intriguing—and also heartbreakingly sad, which I’m definitely game for.

A demo is expected to go up later today, and the full game is not far off either. Voice of Cards: The Isle Dragon Roars will arrive on Oct. 28, 2021.