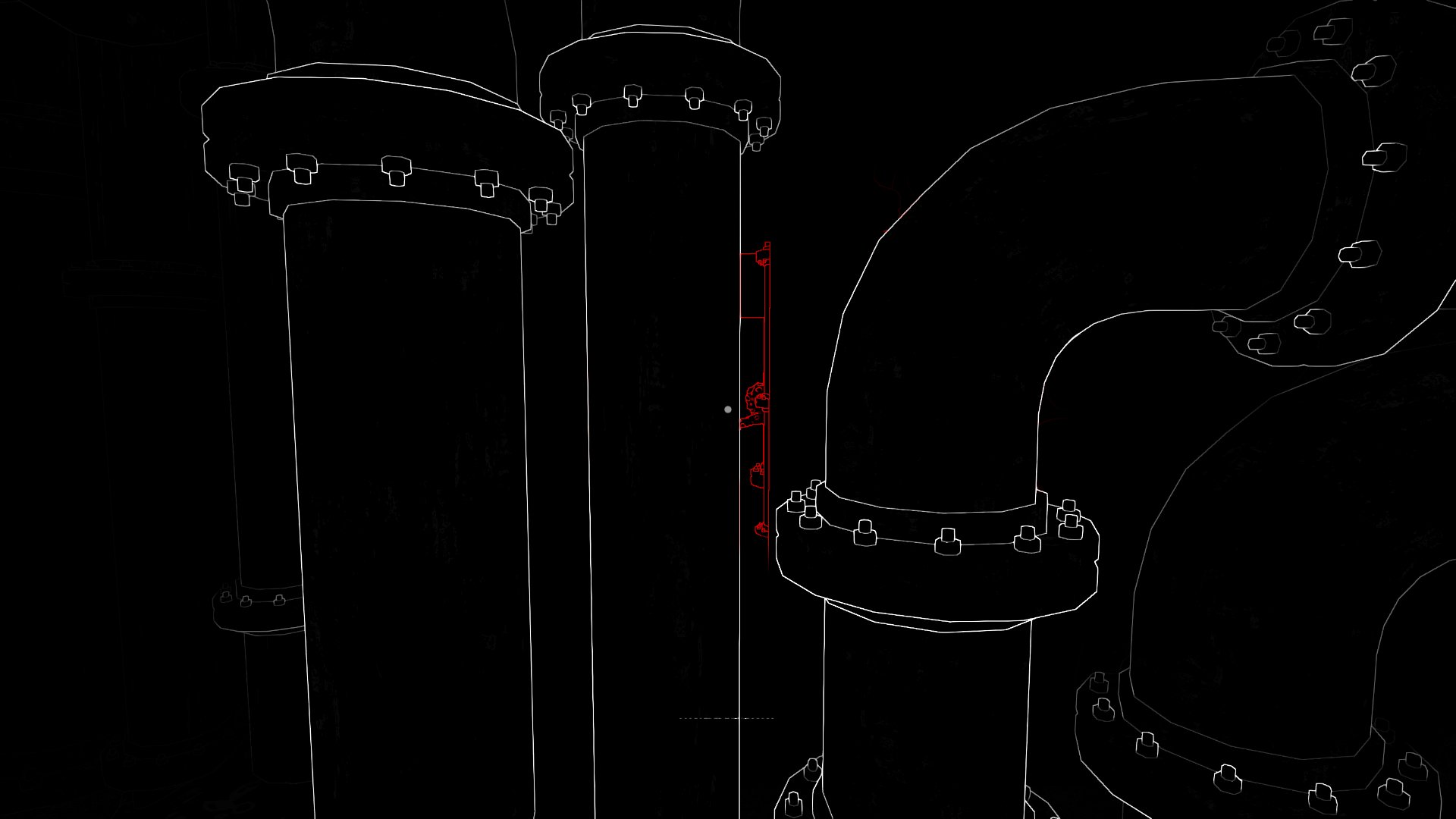 Or a sonar ping

When playing horror games, I’m not really the type to yelp when things jump out at me. I might make a little “guh” noise when SCARY LOUD THINGS happen, but that’s about the extent of it. Gattai Games’ new first-person horror explorer Stifled makes me wish I was more vocal when terrified.

In Stifled, your character occasionally loses their sight and has to resort to a form of echolocation. With a mic hooked up, you can make small noises or talk to create a sound wave that pings out from where you’re standing, gradually revealing the world to you. I tried an early demo that convinced me that this concept has legs and doesn’t feel gimmicky. When a scary terrible crying baby thing started chasing me and I had to try to be silent (honestly, the noisy ceiling fan was my worst enemy), I felt a pleasant sense of dread. When I began throwing rocks across the room to draw the horrible thing away from me, I was sold.

The demo isn’t available yet, but if this concept sounds cool to you, Stifled just went up on Steam Greenlight and you can vote on it. And if you’re worried about having to use a microphone, it’s possible to map your sonar to a button. That seems less cool to me, but I’m intrigued enough by the game itself that I’d still recommend trying it.