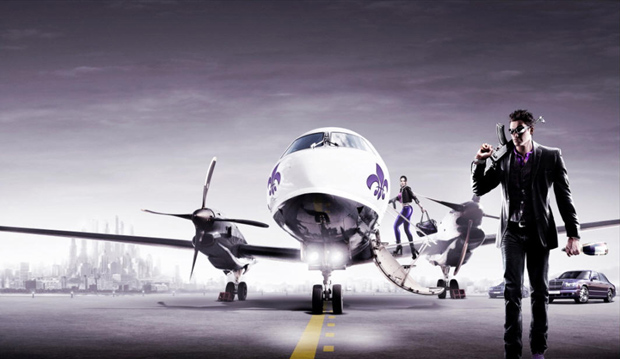 Actor and comedian Jay Mohr said on Twitter yesterday that he was contributing to a new Saints Row. Not that anyone was expecting Volition to stop making these games all of a sudden.

“About to do my voice over work for new Saints Row video game. #showbiz” he tweeted alongside a photo of a recording booth. The first question that tends to come up in these situations is whether or not this is actually DLC instead of a full-fledged game.

Saints Row 5 in the works? [GameSpot]