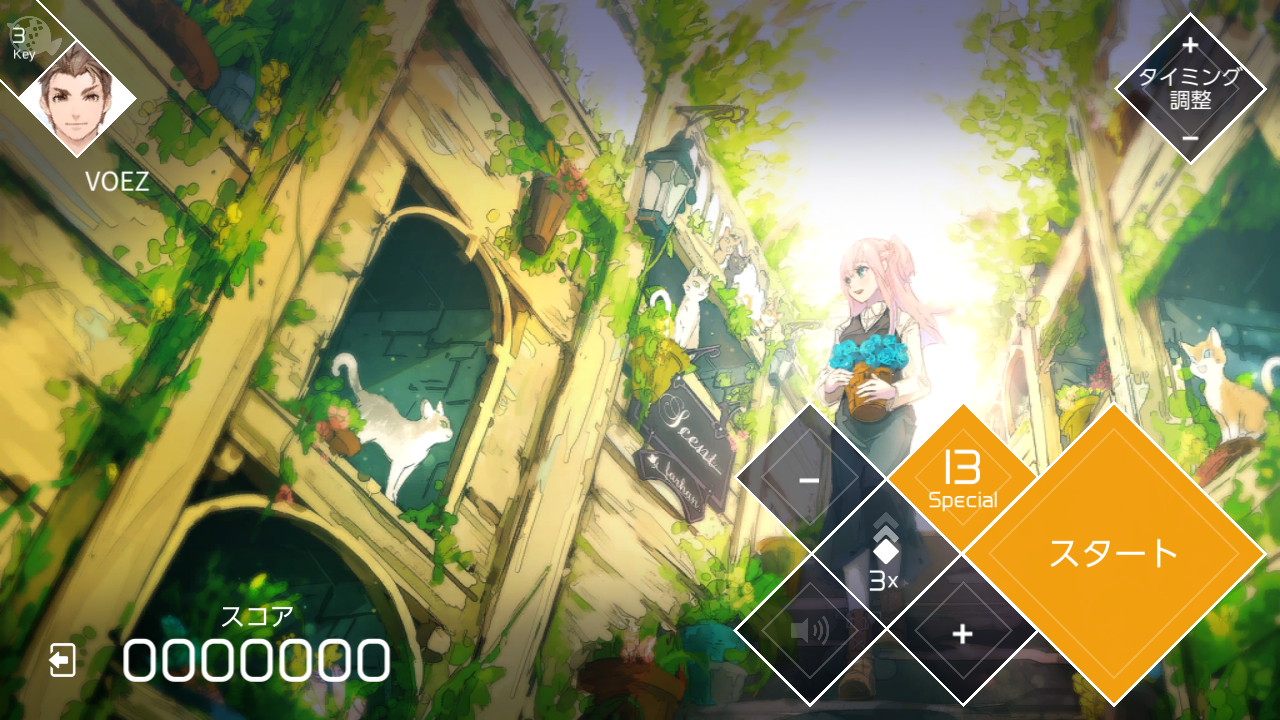 It also supports English, and since the Switch is region free…

Having a Nintendo system be region free again is so weird. Whereas the logistics of ordering up a Wii U game would have been a nightmare (3DS less so given how cheap the systems are, even by way of importing), playing a Japan-only game on the Switch is going to be a breeze.

Especially so if a game has English language support, like Voez, a rhythm game with 116 songs that is arriving in Japan with the console’s launch. Interestingly enough though an FAQ on the game’s official site clarifies that you can’t play it on TV mode on the Switch, since the touchscreen is a requirement. This is likely going to be an exception and not a rule for the Switch, but it’s something to keep in mind regardless.

Because unlike the Wii U, the Switch can’t display inputs on both the TV and the tablet — it’s one or the other. Still, I’m considering importing this if I hear good things!