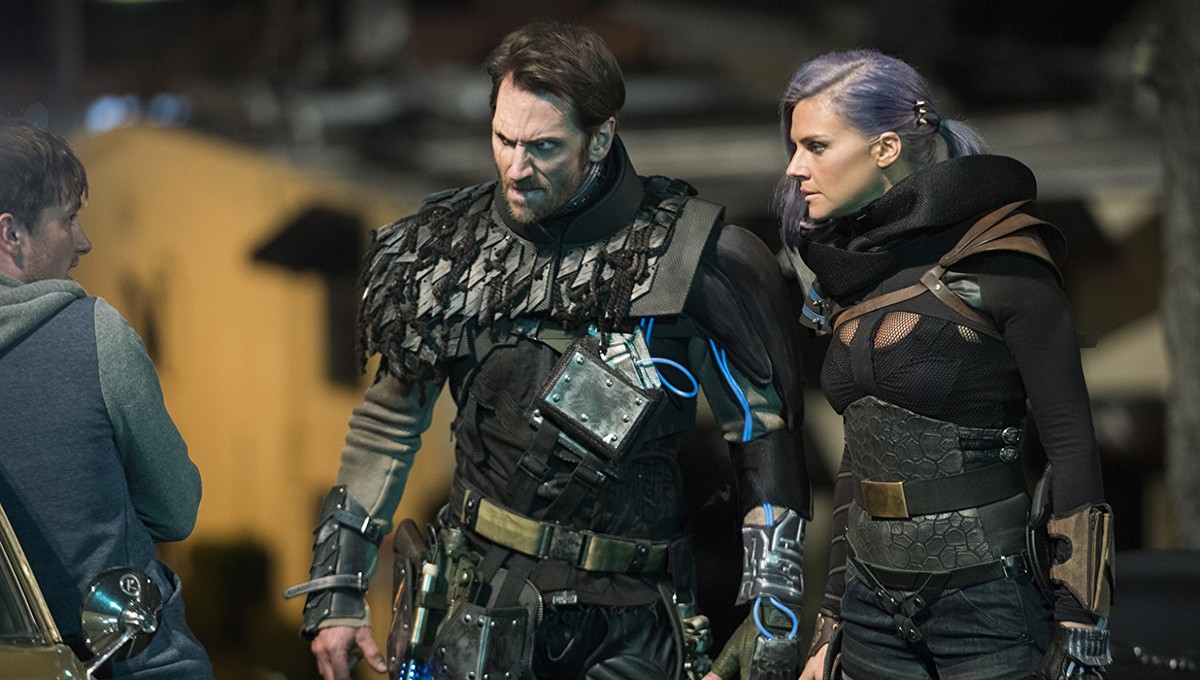 It’s on Xbox One

I remember using VLC back in 2001 after I heard about it from a friend (in tandem with the still prevalent Winamp): man, how time flies. The incredible media player that you’ve probably used at least once in your life because it’s ahead of the curve is still around and thriving, having made the move to several non-PC platforms in recent years like mobile devices, Apple TV and Xbox One.

Speaking to VentureBeat, Jean-Baptiste Kempf revealed that VLC had reached three billion downloads to date and will continue to push HDR support as much as they can via the AV1 format, and further support VR videos.

As far as gaming devices go, Kempf says that in addition to their already existing Xbox app they’re also interested in releasing VLC for the Switch, Roku devices and the PS4. As VentureBeat points out these aren’t a top priority given that only 12 people actually contribute to the VLC project, but it’s something they’re thinking about.