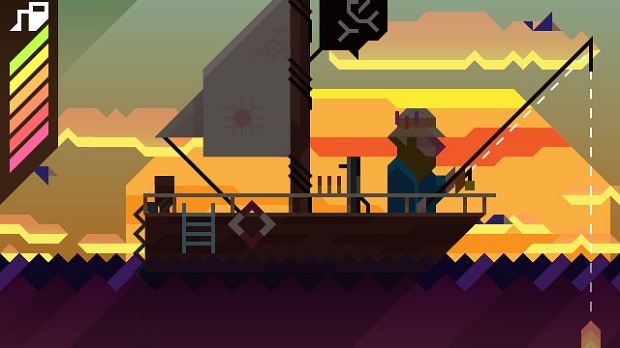 A breath of fresh air

While some of the larger videogame companies have made a habit out of asserting copyright claims against YouTubers that broadcast videos of their titles, Vlambeer is taking the exact opposite approach. The Dutch indie developer outwardly encourages the practice of YouTubers monetizing videos of its games, and even goes so far as to give them the legal recourse to legitimize it all.

As reported by SideQuesting, Vlambeer has launched an express consent generator, aptly named “monetizethat$hit”, which allows users to simply enter their username and come away with a document that grants them permission to make videos of the developer’s games. Vlambeer wrote the program after receiving multiple requests from YouTubers who were anticipating needing to take the appropriate steps, lest their videos be taken down.

The form, which has an entertaining tone, reads “This permission is (retro-actively) valid from the moment your service has been launched until the end of time / apocalypse / the events in Nuclear Throne become a reality. This permission shall not be limited to any territory, planet, solar system, universe or hypothetical alternate realities.” It goes on to emphasize that Vlambeer loves to watch people enjoying its games, as it’s creatively energizing.

Vlambeer also couldn’t resist the opportunity to provide a bit of commentary. The end of the form states “Either way, if somebody can earn a penny or get filthy rich doing that, we’re totally cool with that. That’s not upsetting. It’d be upsetting if someone got filthy rich by, say, stealing our game idea and mostly replacing the main character with a ninja or something silly like that.”