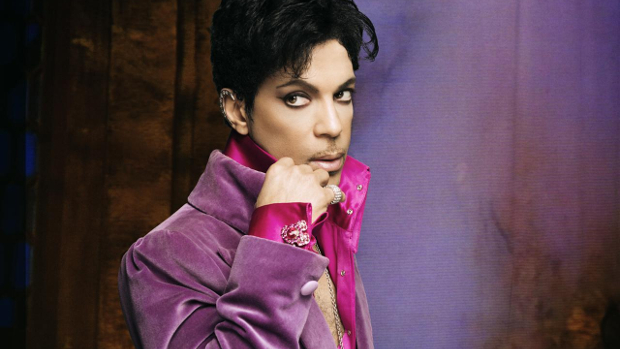 Unfortunately, not to ‘GUN GODZ: Legend of Yung Venuz: Originz’

We’ve been through a lot of trouble with people riding on things of ours, and we understand that American trademark law is pretty strict in that not defending a trademark weakens it. We realize that both games are set in a similar setting, that the names are similar and that InXile obviously felt the need to reach out. Although we aren’t sure Wasteland Kings and Wasteland are confusing enough for this to be an issue, both us and InXile really don’t want to spend development time on arguing over trivialities.

Most of all, we appreciate that the first contact between us was by a normal employee, and not a lawyer. There was no extravagant Cease & Desist-letter, nor a threatening letter in an envelope labelled ‘URGENT’. The e-mail we received was short, amicable and to-the-point. It was followed up by a quick conversation on Skype, in which we established that it would be the right thing for us to change the name.

Hooray for niceties and doing business reasonably. Let’s also have a moment of remembrance for the possible name changes that were beaten out by Nuclear Throne: ‘Genetic Miracles Fish & The Gang Vault Runners,’ Trash Monarchs, Kingstarter, and ‘GUN GODZ: Legend of Yung Venuz: Originz.’

You can watch the team at Vlambeer live stream Nuclear Throne development on its site while you wait for Luftrausers to come out.