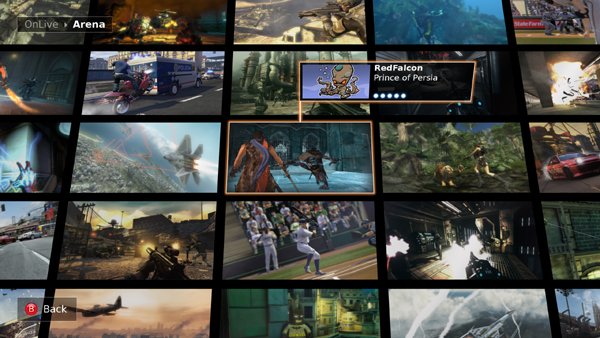 Just in time for CES 2011, OnLive has announced its parternship with Vizio to include its cloud gaming service inside of Via Plus HDTVs, tablets, smart phones, and Blu-ray players.

The company was quick to point out that as OnLive data centers are upgraded over time, performance increases, and how that makes TVs — devices we tend to hold onto for years — a smart fit. Of course, the flip side of this is something bad happens down the road and your Vizio set now has an unusable app.

I personally don’t see that happening anytime soon, though. Lastly, OnLive is partnering with SRS Labs to deliver 5.1 surround sound to “compatible” devices, which means TVs, Macs, PCs, iPad, Android, and “similar mobile devices that can tap into a broadband network.”