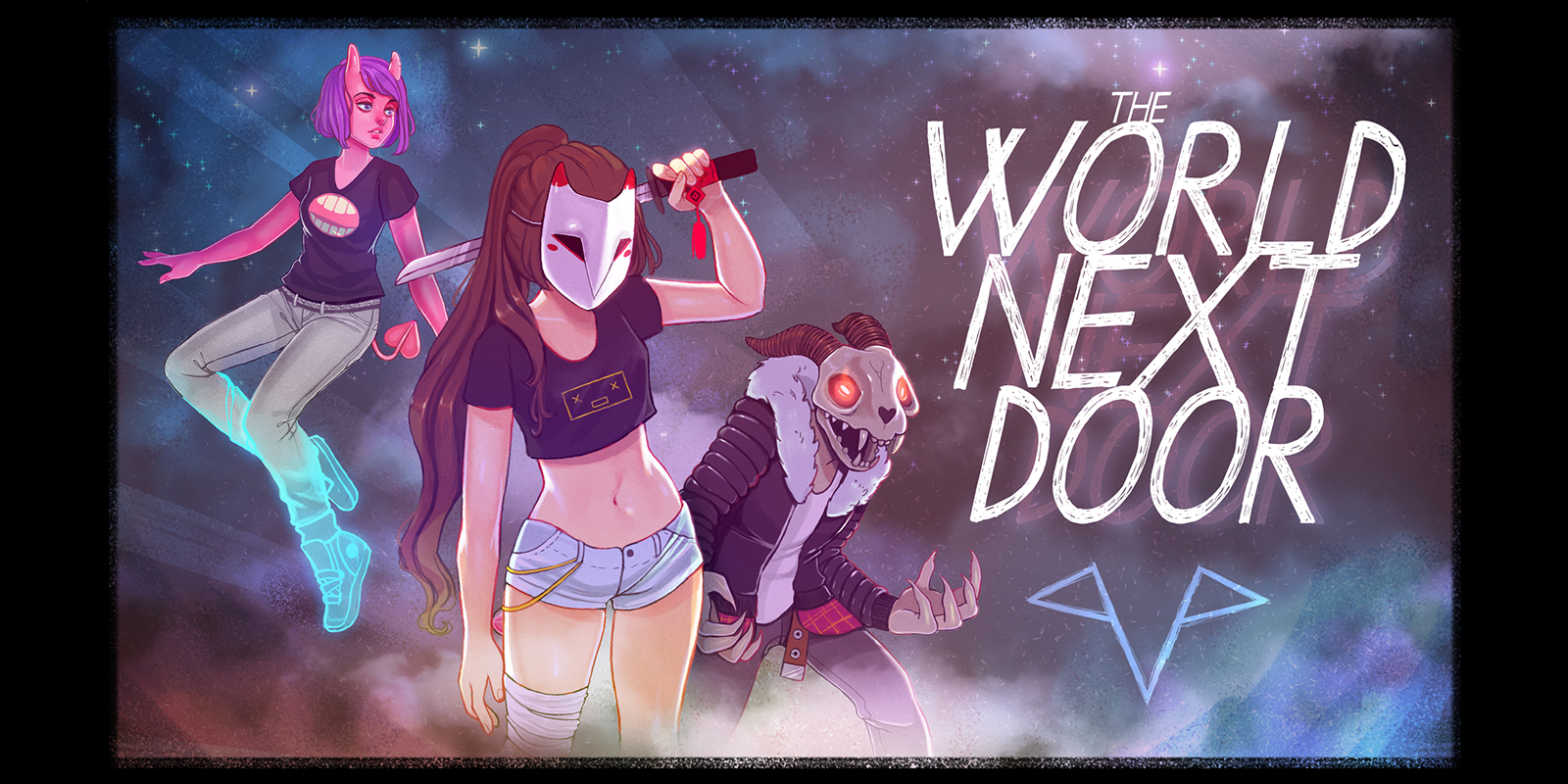 Viz Media is easily one of the largest names in anime and manga outside of Japan. Since its humble beginnings in 1986, its grown to become the largest publisher of graphic novels in the United States. Now, the company is dipping its toes into the video game market as it prepares to publish its first original title.

The World Next Door is an upcoming puzzle/adventure game from Viz Media and developer Rose City Games. Featuring artwork from artist Lord Gris, The World Next Door stars Jun, a teenager who gets trapped in a parallel world filled with mythical creatures. To escape, she’ll have to participate in real-time puzzle battles, converse with the people and things that make up the world of Emrys, and find a portal back to her reality before it’s too late.

Looks neat. The World Next Door will release on March 28 for Nintendo Switch and PC/Mac.