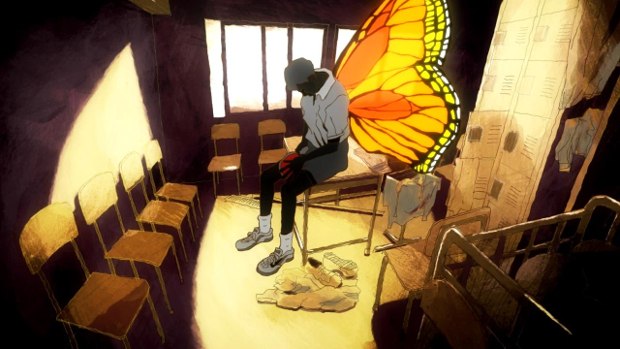 Kotick and Activision chairman Brian Kelly being sued, too

Last year, Activision Blizzard orchestrated a buyout of then-parent company Vivendi to separate from Vivendi and become an independent company. I wrote this great headline about the split —Active-fission — and stared with saucer eyes at the $8.2 billion figure bandied about.

According to recent court filings, Vivendi executives thought of firing Kotick, who refused to support any sale of Vivendi’s stake in Activision Blizzard that didn’t include his investment group.

Kotick told the board, “he would not cooperate with a debt or equity offering or any other process that involves a result other than,” the offer by his investment group to buy the shares, and that they, “could terminate him if they so chose.”

“I really wonder who’s going to fire him,” Vivendi’s then-CEO Jean-Francois Dubos asked in a May 31, 2013, e-mail quoted in the filing. “Myself, happily. Tomorrow if you want,” replied Philippe Capron, who was both Vivendi’s chief financial officer and Activision’s chairman at the time.

A June court ruling decreed Kotick and Kelly must face investor claims that the two improperly benefited from leading the group that acquired $2.34 billion of Vivendi’s Activision shares. Shareholder Anthony Pacchia and another investor, who filed the suit, are also suing Vivendi executives for “approving a self-dealing and unfair transaction.”