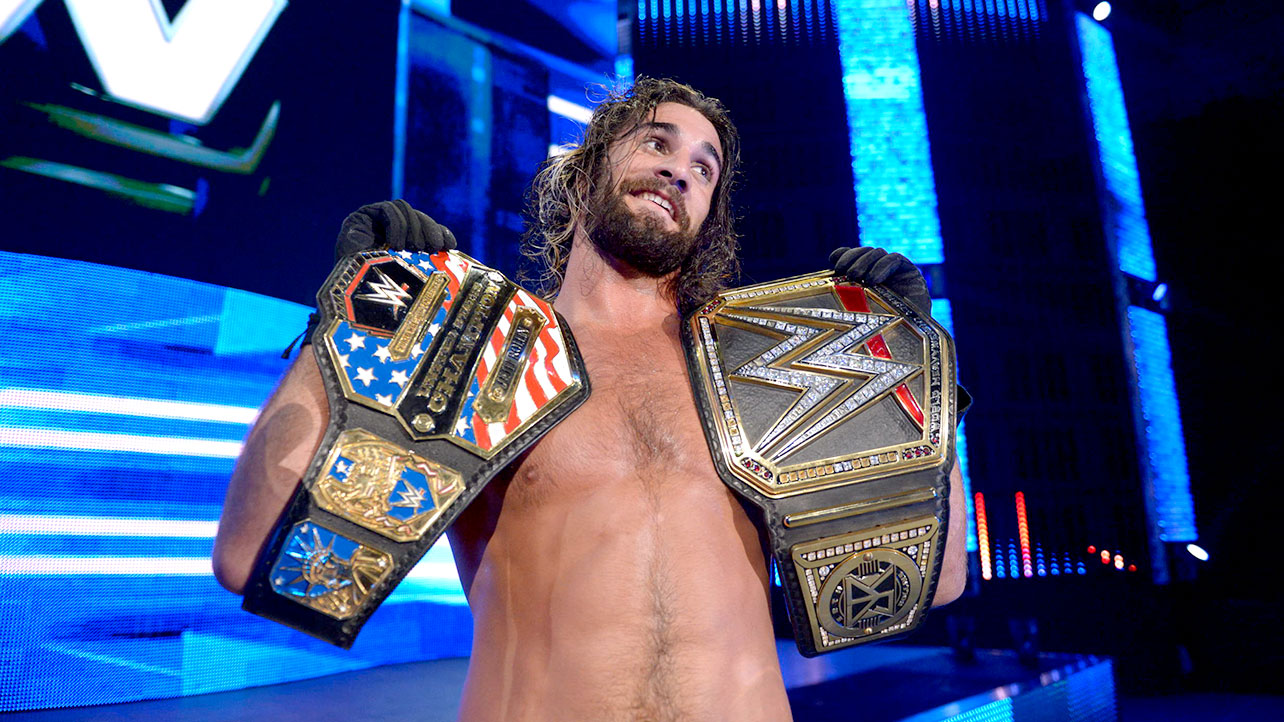 It’s a saga that’s almost a year old at this point, and it shows no signs of slowing down. Vivendi’s on the warpath to buy as much stake in Ubisoft as it possibly can; Ubisoft’s just trying to stand its ground. Another chapter to that story recently got written.

According to a press release, Vivendi just invested even more into Ubisoft, bringing its total capital share to 22.8 percent and its voting rights to 20.2 percent. Vivendi didn’t mention the amount of money it spent to reach this threshold. However, it did note that all acquisitions so far have been made using disposable cash.

What’s most interesting about this new development is that Vivendi explicitly says that it’s not aiming for a takeover. In the press release, it says “Vivendi is not considering the launch of a public tender on Ubisoft nor acquiring the control of the company” and that “Vivendi is hoping to build a fruitful cooperation with Ubisoft.”

However, those statements seem to have less to do with sincere intention and more to do with legal obligation. As explained by Variety, by saying it’s not considering a takeover, Vivendi is barred from making a buyout offer for six months; but, if Vivendi owns more than 30 percent stake in Ubisoft, it has to offer a buyout bid. Perhaps the time just isn’t quite right.

Of course, Ubisoft top brass is having none of it. The Guillemots are notably opposed to Vivendi’s presence and quest for board representation. Meanwhile, Vivendi just keeps gobbling up more and more stake in the French publisher. The story might be almost a year old, but something tells me that it’s far from over.