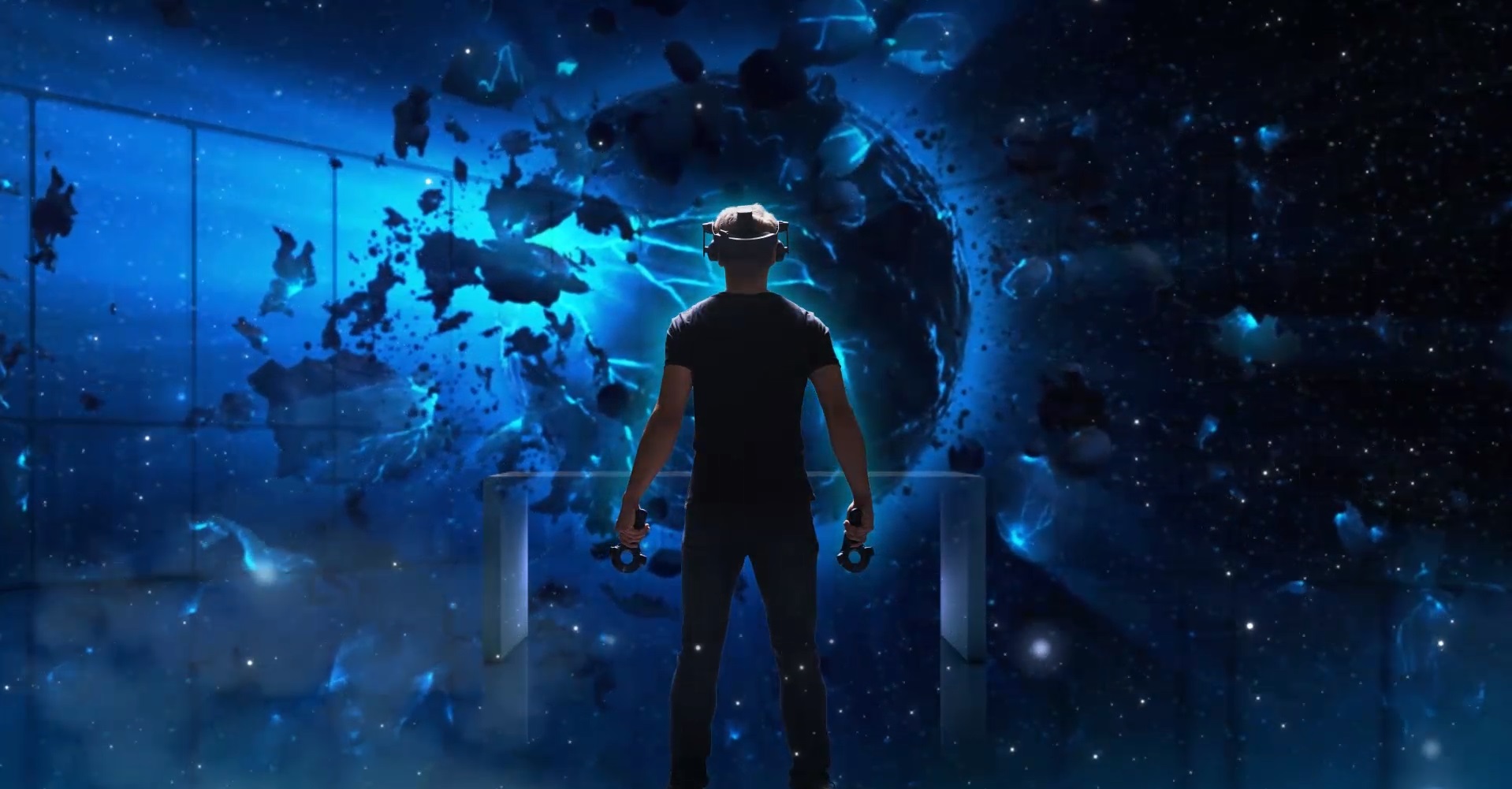 No numbers has always been the whole problem

Our interpretation of virtual reality’s commercial success is almost entirely anecdotal and relatively-uninformed. It has to be. Most of the major players won’t tell us VR’s adoption rate in actual sales figures. Sony is the only one who will, and it announced that PlayStation VR was at 2 million sales as of last December.

This near-universal non-disclosure has led to the widespread assumption that VR hasn’t taken off like many people thought it would. The most negative assessment of the situation is that VR is dying. Not so says the Vive team.

In a recent blog post on its site, Vive explicitly refutes the notion that VR is dying. Vive calls those claims “greatly exaggerated” and “not the whole story.” This feels like a good place to remind everyone that Vive is a company that would benefit greatly from people not thinking that VR is dying. In fact, Vive would benefit most if people thought VR was healthy and growing and profitable.

As for the actual reality, who knows? It’s impossible. But Digital Trends wrote a report last week — Vive’s post seems to be positioned as a direct response to this — that states Vive sales (and most VR sales in general) have plummeted. Vive says sales are down because its headset is so popular. “Vive has paced at its highest sales velocity of all-time, for weeks on end, and we sold out,” Vive states. “For a consumer electronic product in its third calendar year, this continued trajectory is nearly unheard of.”

Highest sales velocity of all-time sounds great but we have no data to substantiate what that really means. Is that millions of units? Hundreds of thousands? Tens of thousands? Just thousands? There’s no frame of reference and that’s why this all feels kind of chest-thumpy.

Vive also analyzes the virtual and augmented reality market as a whole with a confidence that it will see sustained growth over the next five years. This claim is corroborated by an outside source: The International Data Corporation, which is a firm that specializes in aggregating data and forecasting market trends, and then selling these findings to businesses.

In a report from last month, the IDC predicts that VR will grow for the remainer of 2018 after tumbling 30.5 percent year-over-year from the first quarter of 2017. However, that decline is attributed to low-end headsets no longer being bundled with smartphones. The IDC predicts that the adoption rate will reach 8.9 million units by the end of the year and 65.9 million units by the end of 2022.

In the short-term, Vive isn’t necessarily pegged as a major factor for this growth. The IDC thinks the Oculus Go will get VR into new homes more effectively than anything else. This mid-range headset doesn’t require a VR-capable PC to run. It’s about lowering the barriers to entry.

Vive also cites the IDC in a pie chart that indicates it has the highest revenue market share (35.7 percent), nearly doubling Samsung who has the second highest (18.9 percent). (Note: I could not find the data that supports this graphic. It might be hiding behind one of IDC’s $4,500 paywalls.) In terms of ordinary-no-frills-attached market share, the IDC says Samsung is still the leader despite a 39.4 percent decline. (This report is also behind a $4,500 paywall.)

So, what’s the takeaway? Uhh, that virtual reality probably isn’t dying, and that Vive wants us to think it’s definitely not dying. Like any emergent technology, there are growing pains and VR is going through them right now. But emphatically stating over and over that everything’s just dandy isn’t going to win the confidence of the consumers. That will only be achieved by releasing sales figures.