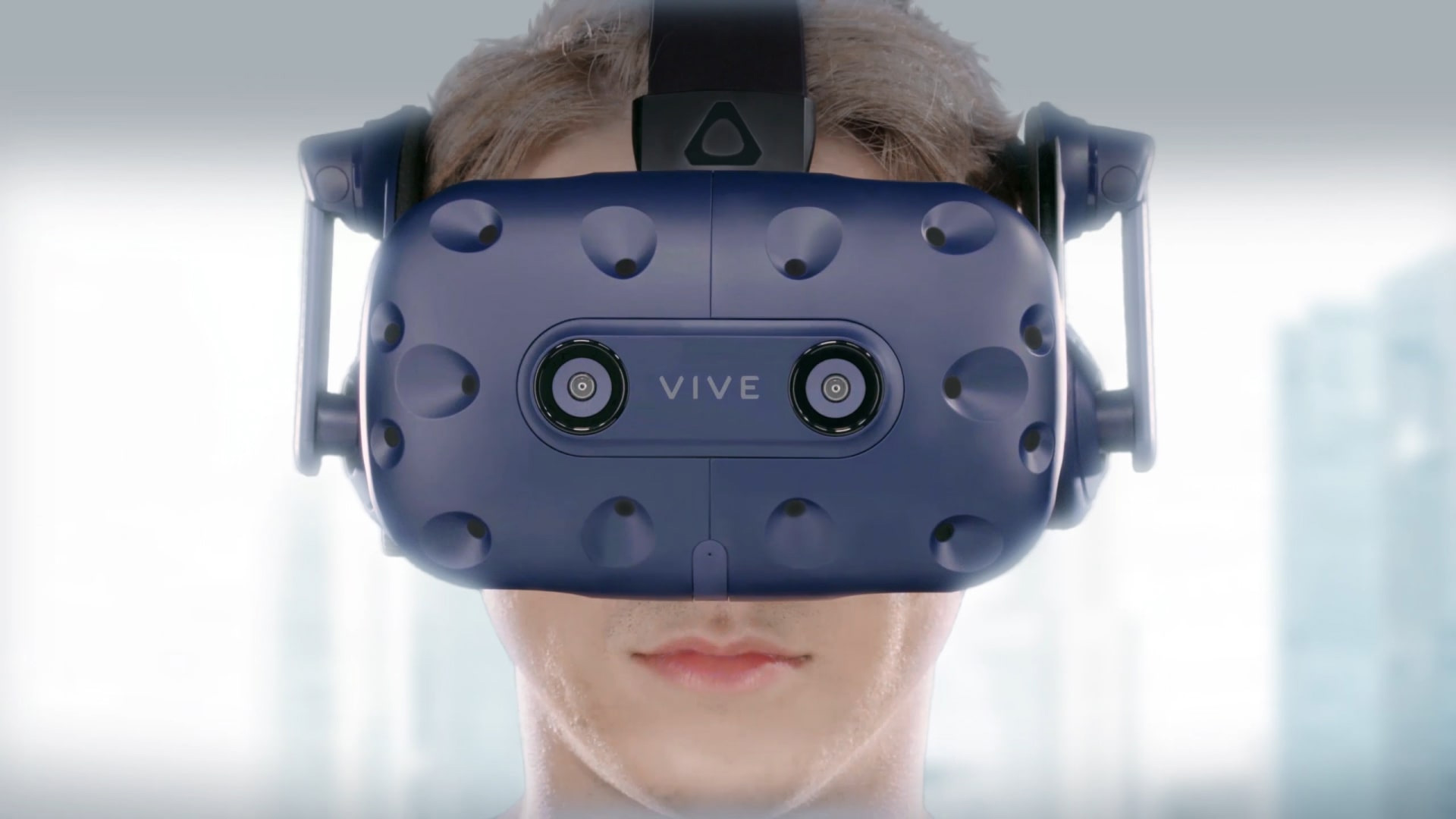 And that’s just for the headset!

If you were thinking of holding out for the HTC Vive Pro, you might want to reconsider after hearing the price. Pre-orders have opened for the new model, which packs built-in headphones and brings an increased resolution of 2880 x 1600. The headset is due out April 5 for a whopping $800.

There is a silver lining, though. If you’re open to the original Vive, that has dropped down to $500. You’ll get everything you need — the HMD, the controllers, the base stations — as well as Fallout 4 VR.

Clearly, they’re going for the high-end market with the Pro. That’s not surprising in and of itself, but $800 for just the head-mounted display (the existing controllers and base stations are compatible) is higher than I was expecting. If I had gotten the Vive at launch, I’d be sitting this one out for sure.