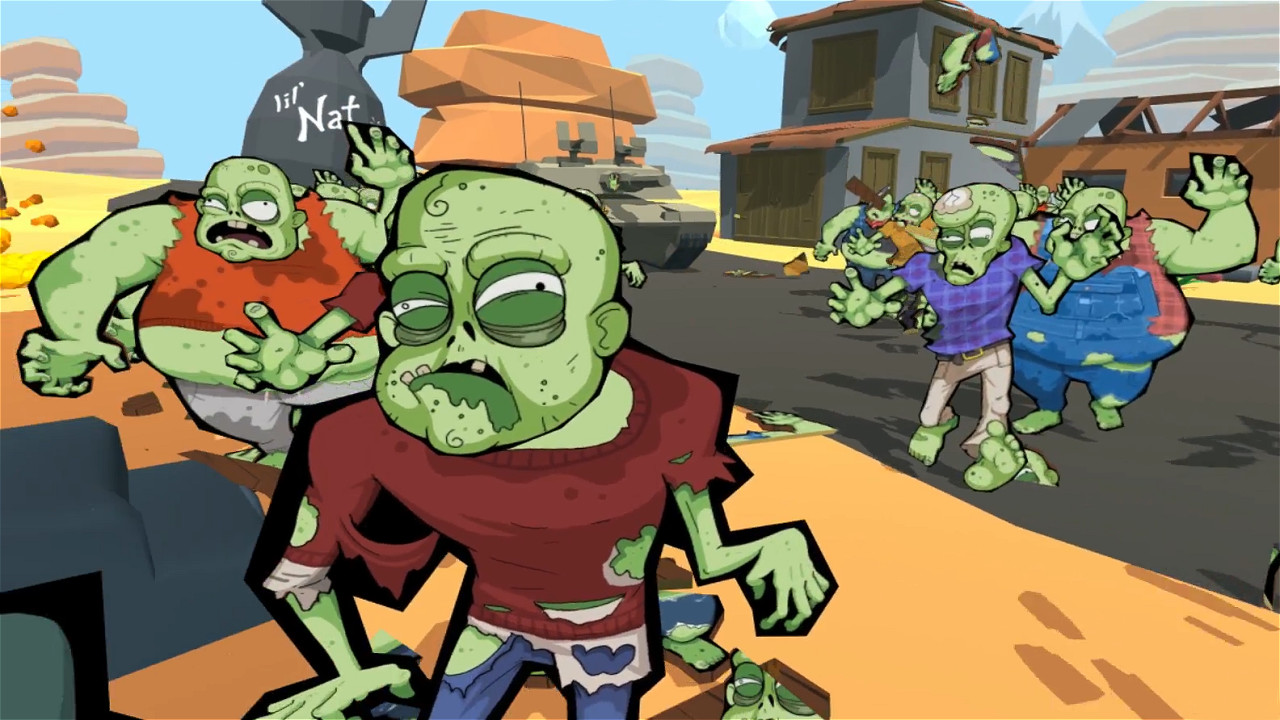 Includes Tiltbrush, Call of the Starseed, and Zombie Training simulator

HTC announced today that starting now, anyone who purchases an HTC Vive will receive a voucher for three free virtual reality games via the Steam service. It seems like a good selection, and it looks like HTC is trying to put its best foot forward when a Vive user puts their headset on for the first time.

The games included are:

Call of the Starseed was the first VR game I’ve ever played, and I found it to be a lot of fun when I tried it at PAX last year. It’s an old-school adventure game updated with modern technology, including inventory management and puzzles to be solved in esoteric ways. You move around by pointing to where you want to go and teleporting there, sort of like the blink mechanic in Dishonored. It’s no surprise that this is one of the games HTC would like to use to show off its technology, as it’s easily one of the most polished, well-constructed VR experiences currently available.

Tiltbrush is an art program, and the best analogy I can make is to think of the light trails a sparkler makes as you wave it around on the Fourth of July. I didn’t get to spend much time with this game during my demo, but enjoyed creating light trails in the darkness and then adding effects like snow or sparkles to my creation.

Zombie Training Simulator is the only one of these three I haven’t tried yet, but the videos on the website show sort of a horde mode where the player must defeat all the zombies shambling towards them to advance. The zombies are flat and cardboard-looking, so it seems like it’s more of a shooting gallery rather than an intense survival horror game.

I’ve reached out to HTC to ask whether this bundle will be available to current owners of the Vive hardware, or if it’s only being offered to new purchases. I haven’t heard back yet, but will update this story if and when I get a response.

(UPDATE): HTC confirmed that this offer is for new Vive purchases only.