Last week, I got to thinking about Viva Piñata after seeing its name pop up on a list of games that use Xbox One’s new FastStart feature to let you download and start playing up to twice as fast as before. “I never want to not be playing Viva Piñata,” I said. “Let’s get another one of those already.”

If you asked me to name one game I’d like to see Microsoft announce on-stage at E3 above all others, without hesitation, I’d say Viva Piñata 3. Rare has been and will continue to be busy maintaining Sea of Thieves. Clearly, it’s not on the cards anytime soon. But you can’t fault a guy for daydreaming.

It’s easy to imagine what a follow-up might look like, which is to say Rare could streamline the menus, give us bigger gardens, and add more animal types and biomes — that’d be plenty for me.

Viva Piñata‘s foundation still holds up well to this day. (Side note: backward compatibility is just the best.) I mean sure, it’s annoying to finally attract a fickle Eaglair that’s been eying your land only for the candy-filled creature to meet its untimely demise when Professor Pester and his gang roll up. They’re a nuisance. It also sucks when hungry piñatas wreak havoc on your perfectly-curated garden ecosystem.

But then again, it’s all part of the cycle. If nature never pushed back in Viva Piñata, the game would grow stale. Trouble in Paradise released almost a decade ago, and I’m still not remotely bored of it.

The series is hands-off enough to let me chill out, but also interactive enough to keep me engaged and goal-oriented. Rare nailed that balance. I want all of my nice piñata critters to get along, happily coexisting, yet I’m not that frustrated when those plans are dismantled by a Pretztail looking for a late-night snack. That’s life. I’m just happy to exert some small influence in this charming world.

Along with revisiting Viva Piñata this week, I’ve also taken a second look at some of the behind-the-scenes materials Rare put out for Rare Replay. They’re wonderful. In particular, game designer Justin Cook shared a heartwarming origin story that gives me a whole new appreciation for Viva Piñata.

“It was a six-page document that Tim Stamper had written,” he recalled. “The story I always remember is he talked about a hummingbird hawk-moth that he found in his garden. And he’d just seen it one day when he was out. It was lovely and sunny, shining on a flower, and this really strange creature was hovering above one of the flowers and he identified it, and then he looked about what sorts of things he would need to make more of these appear in his garden. And that was the idea for the whole game.”

This anecdote helps put your purpose in Viva Piñata into perspective. It’s a god game, but you aren’t all-powerful — you’re simply here to design a garden that eye-catching creatures will want to call home. Things don’t need to be any more complicated than that; it’s a beautiful concept for a video game. 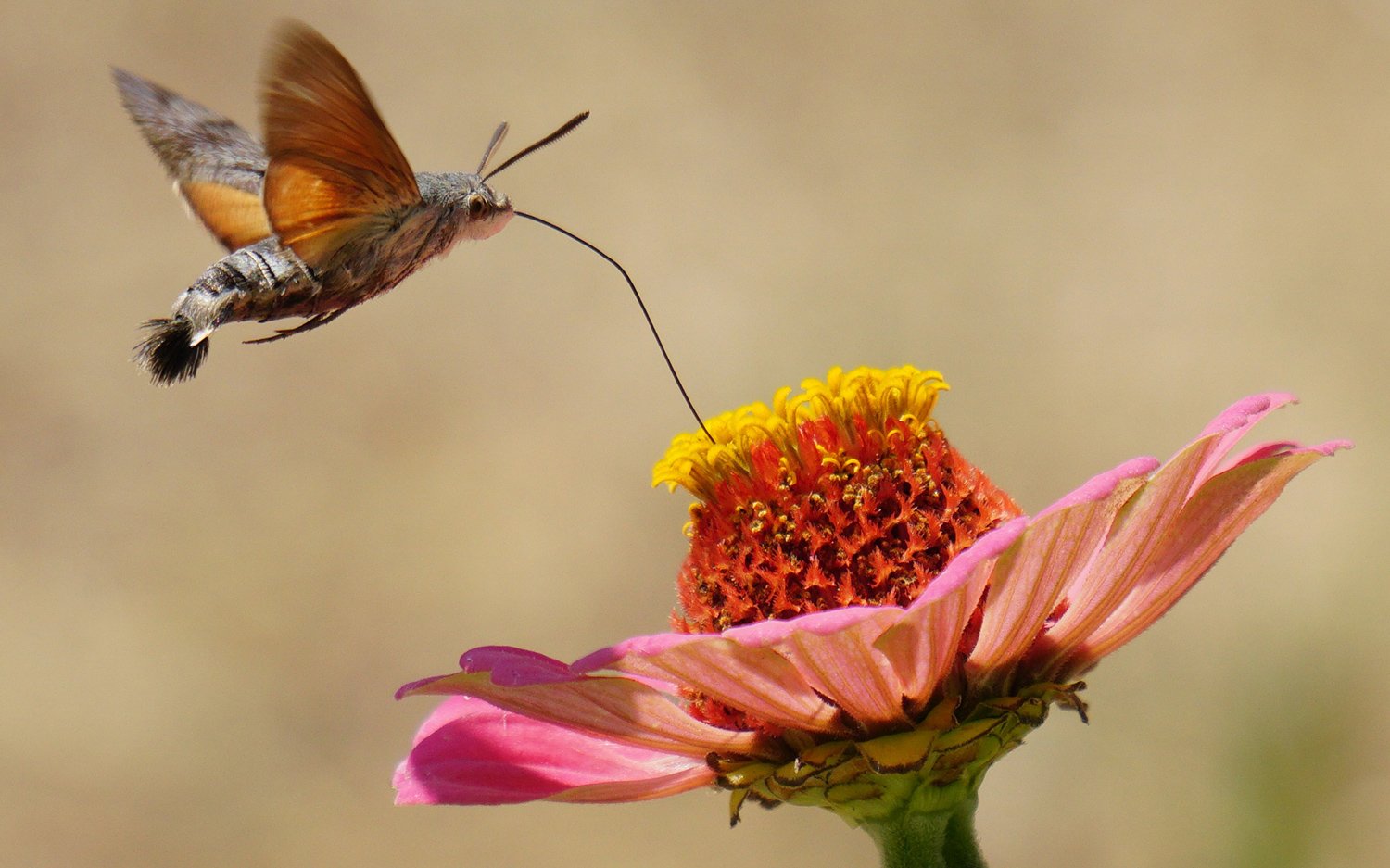 Elsewhere in the behind-the-scenes documentary, the developers spoke about elements that didn’t end up making the cut — namely fish, sharks, and other aquatic piñata species.

“The complex nature of Piñata meant that it was a technical minefield in a lot of areas when we were starting to develop it,” said engineer James Thomas. “My friend Phil, he was entrenched in the AI side of things, and I can remember the horrific nightmares of trying to get animals of all shapes and sizes to work together. Particularly at one point, we were trying to experiment with whether you could have piñatas of different sizes, so you could play some sort of potion or some sort of trading card on them and they would grow and shrink. I think it was the giraffes that eventually made him lose his rag.”

“Every time we tried to add something new you then had to make sure it could work with the 60-plus animals that were already in there,” he said. “Inevitably, one wouldn’t work. One wouldn’t work in some way, shape, or form. Just trying to debug all this was horrendous, but it was worthwhile in the end.”

After production wrapped on the first game, the team “had this big discussion whether we should try to squeeze everything we wanted into six months and create some DLC or shall we try and create some time, give ourselves 18 months, and create a full sequel,” recalls Thomas. “We wanted to carry on to make this the best that it can be. I think Piñata 2 was pretty much driven out of developer passion.”

I sincerely hope it doesn’t take much longer for that passion to strike again and an opportunity to present itself. Rare needs to return to Viva Piñata. The series is too special to end here.