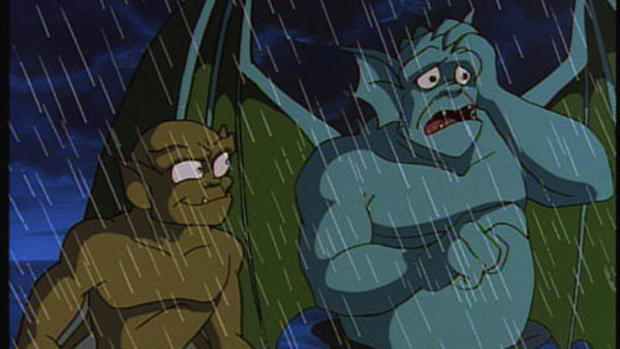 Japan’s Sony Online Entertainment president, Hiroshi Kawano, said today that the PlayStation Vita sales numbers in Japan have almost quadrupled those before the price drop on February 28. That’s a very encouraging sign for Sony, although there are currently no plans to bring such a price drop to North America.

I’m sure many of us have had our fingers crossed that this price drop does eventually make it over here, so hopefully this success can be used to influence a change of heart. The price drop would likely equate to a 3G and Wifi model going for $200, which is a way better price for a handheld.