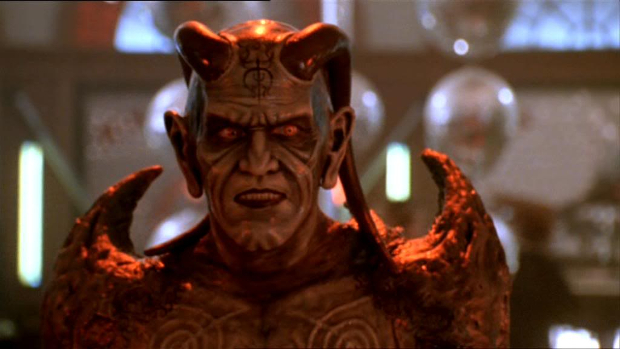 Capcom is so dandy when it comes to giving fans what they ask for. And by dandy, I mean it’s some kind of videogame developer Wishmaster giddily slapping its fans across their faces with its slimy tendril dreadlocks and ironic punishments. “Want a brand spanking new Breath of Fire?” Capcom asks. “Well here you go,” Capcom says, cackling into the night. You’ll have to tell me where this Tokyo Game Show announcement falls on the spectrum, but I feel confident leaning towards, “Um, why not Monster Hunter 4?”

Yes, at the Tokyo Game Show Capcom announced the Monster Hunter franchise would make its way to the Vita in 2014, a mere two years after a Sony executive said we should expect it.This news came right after I posted an infographic that showed the series on 3DS practically outselling every single physical Vita game. Additionally, Monster Hunter 4, released last week or so, had already almost outsold the Vita console. You’re welcome?

Previously announced for release this year on PS3 and Wii U (in Japan) — and already available on 360 and PC (in Japan) —  Monster Hunter Frontier: G will be coming to Vita in 2014. In Japan, anyway. One cool tidbit we know is that the game features cross-platform play with its PS3 counterpart (including four player online play) and shareable game files.

Check out the website here. It certainly looks okay, but would you rather be playing Frontier G on your Vita or MH4 on your 3DS? Still, it is Monster Hunter. Maybe it will be the seller Sony is hoping for and maybe it’s a sign that Capcom is still putting some effort towards the Vita. What do you think?