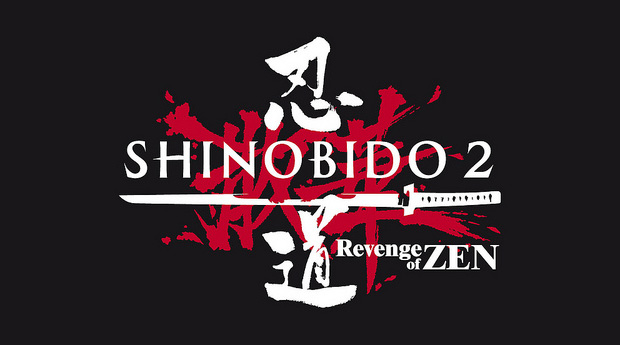 I only got a small, early taste of Shinobido 2: Revenge of Zen earlier this around E3 year, so it was hard to see where Acquire was going with this Japanese stealth/action title. This new trailer gives us a much better look, and I’m thinking that it’s looking pretty intense. And good.

In this trailer, Zen is pissed. My pissed is kicking things and sighing a lot. Zen’s is speed cutting, slitting necks, flipping off walls, all done with style.

Shinobido 2 looks pretty deep, but I did have issues with the control when I played an early build. Let’s hope they get that fixed.

Also, be sure to check out the new screenshots in our gallery below.