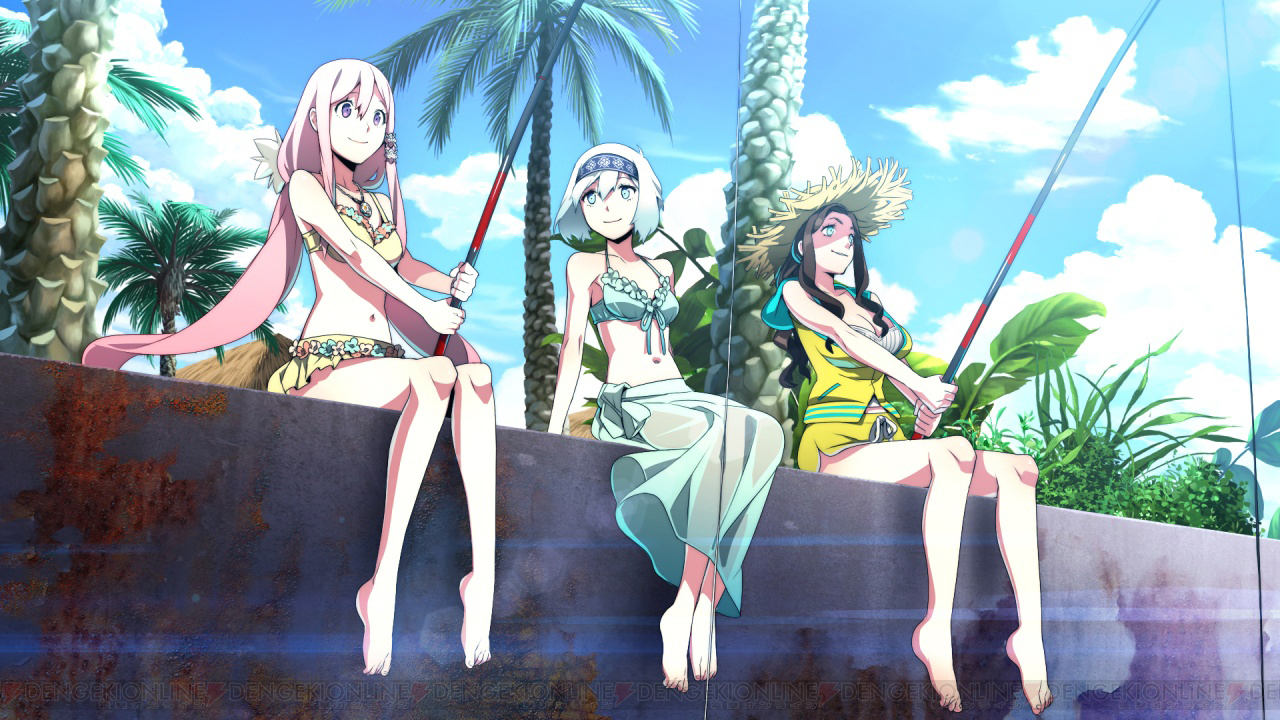 Get it this month

Another day, another Japanese RPG making its way to PC. Acttil, the US and EU publisher of Ray Gigant, announced today the game is coming to Steam on August 10. This is the second Experience Inc. dungeon crawling RPG to make the jump to Steam this year after NIS America put Stranger of Sword City on the service in June.

Originally a digital-only release for the PlayStation Vita, Ray Gigant tells the tale of three groups of Zero-Day survivors fighting to save the world from the threat of Gigants and the titular Ray Gigant. It’s a pretty hearty turn-based RPG with a heavy emphasis on story, but dungeon crawling veterans might find it a bit too easy for their taste. If you’ve been waiting for a port to finally try it out, you’ll have your chance soon enough.