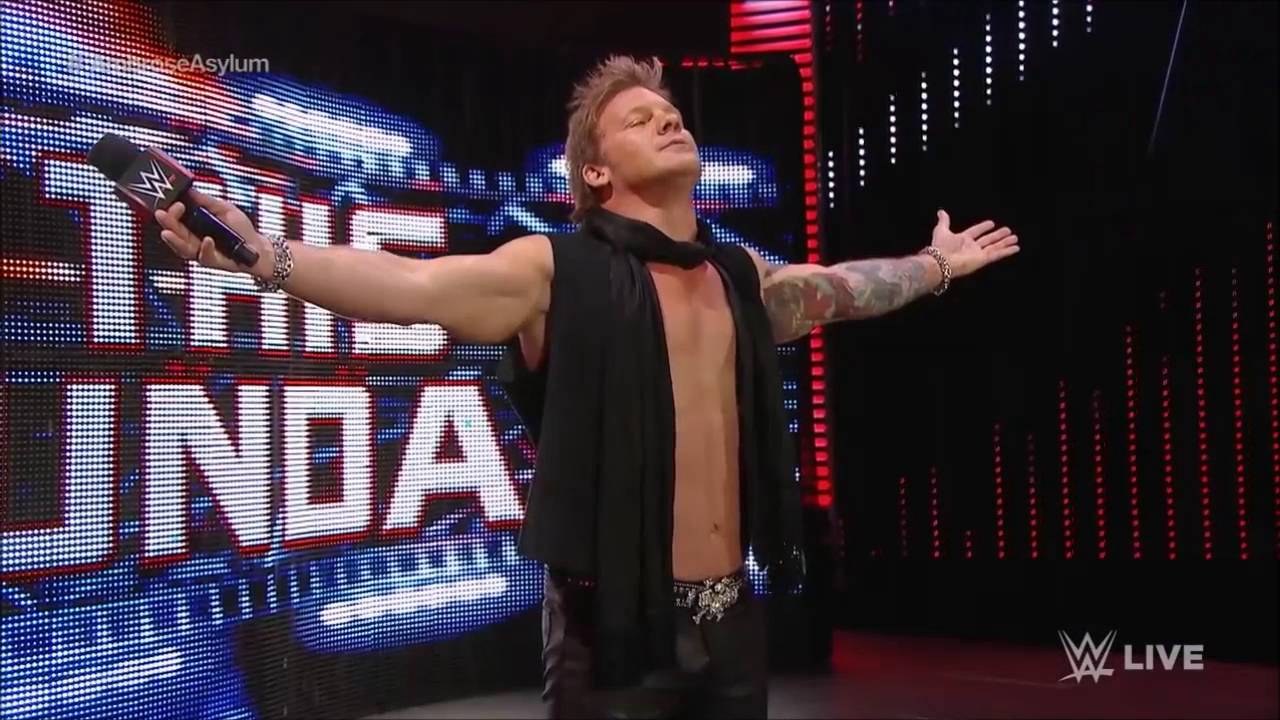 This is how you turn pirates into paying customers

For those of you not in the know, the Vita has been hacked wide open with homebrew, emulators, and even pirated copies of games, all of which can be used as long as you have firmware 3.60 or below; 3.61 is the current latest firmware that fixes the hack.

Pirates have been pirating and sharing every Vita game they can get their hands on including the fantastic music game Superbeat Xonic. Oddly enough the developers of that game aren’t mad, quite the contrary, they have thanked the pirates for the attention and have extended an olive branch. After finding copies of its game being shared PMStudios sent the following message to pirates:

We feel honoured that you enjoy our game SUPERBEAT XONiC so much, we would like to invite you to take this opportunity to purchase it on sale at the Playstation Store. You can enjoy the original game and show support to the team for just $15.99 (60% off), no Playstation Plus required!

Have a nice day!”

What a class act! From the looks of it, many pirates are considering to buy the game if they haven’t already. Turns out if you treat pirates like humans, many of them will do the right thing. Meanwhile, companies that put draconian DRM on their PC games only encourage paying customers to become pirates to avoid issues.

Also, if you have a Vita and don’t own Superbeat Xonic it comes highly recommended by yours truly, it is a fantastic little music game with a ton of content.