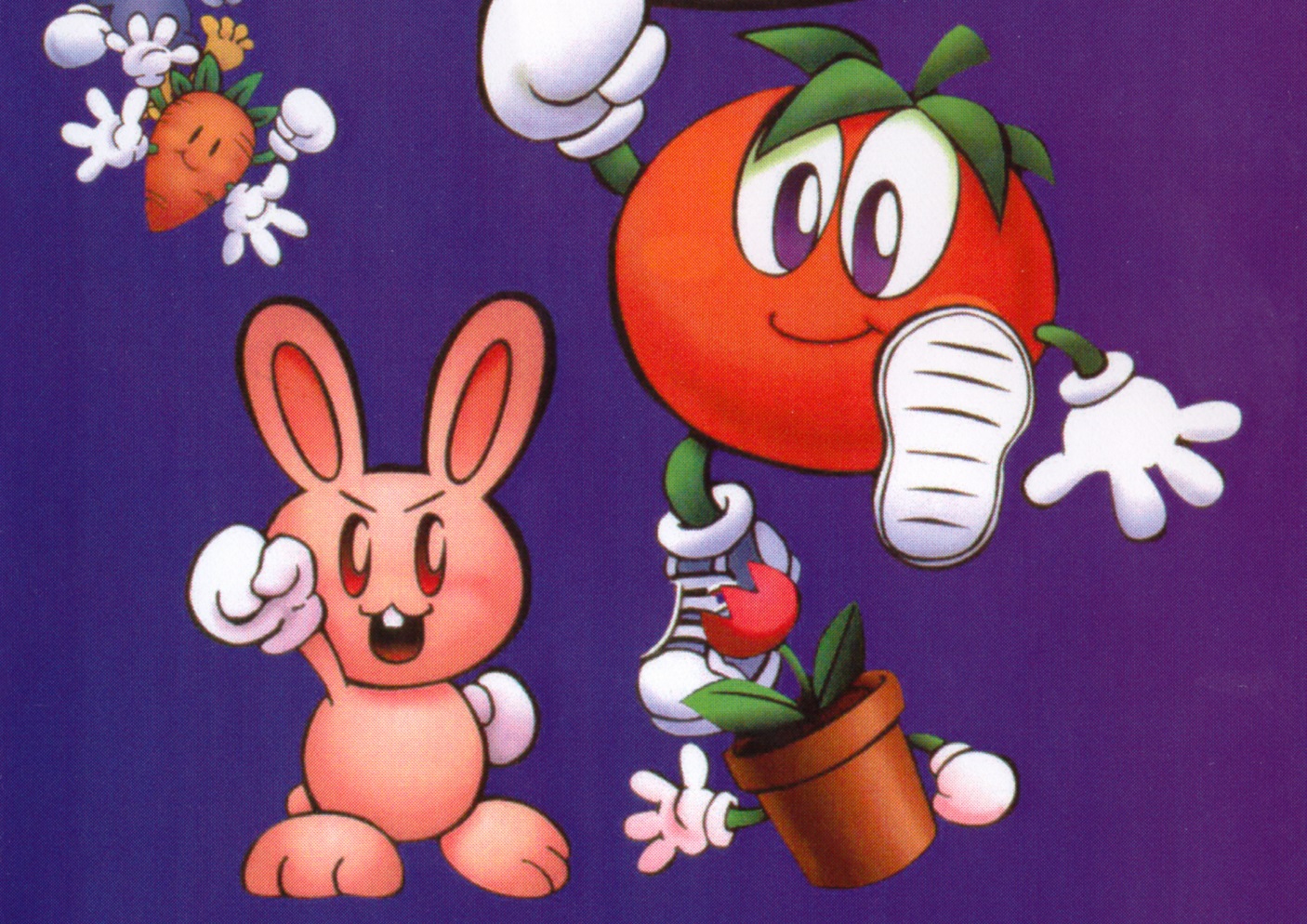 What do you mean ‘Who’s Captain Tomaday?’

The retro-lovers over at QuByte Interactive have announced a brand new compilation spotlighting the works of lesser-remembered ’80s/’90s developer Visco Corporation — Now in development for PlayStation, Xbox, and Nintendo Switch, Visco Collection offers a look back at some old-school arcade/Neo Geo releases.

No further details have been announced, so we do not know whether the collection will include online play, save states, a museum mode, or any of the other features typical of other retro collections — such as Capcom Arcade Stadium. There are some fun titles bundled here, though the only one I remember seeing quite commonly on the scene is Neo Drift Out. Importantly, however, Captain Tomaday is finally about to get his day in the sun, enjoying the fame and fortune that eluded the winged fruit during his initial run — smothered by the encroaching concerns of The Millennium Bug, no doubt.

Visco Collection is currently in development for PlayStation, Xbox, and Nintendo Switch platforms.