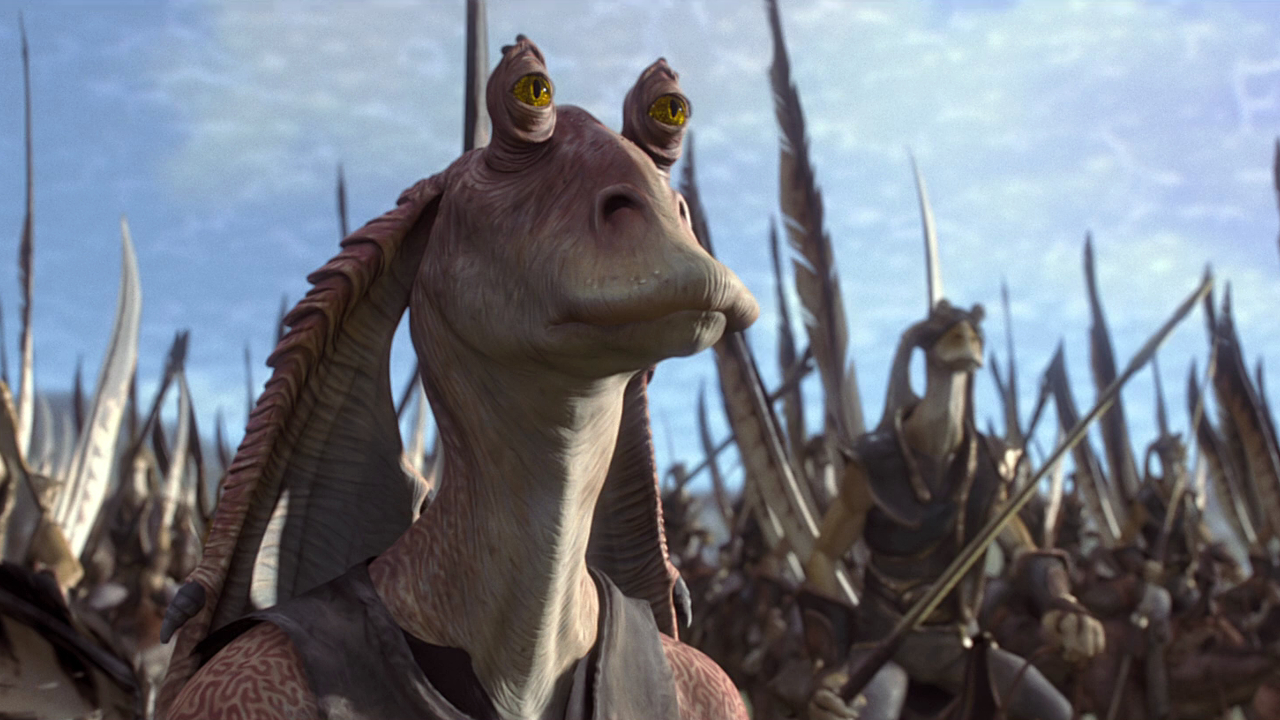 Visceral Games’ (Dead Space, Battlefield: Hardline) Star Wars game was noticeably absent from EA’s E3 showing this year. I thought there was a chance we’d see it, anyhow. Uncharted voice actor Nolan North did give some hints at what tone to expect coming out of project, speaking at a Metrocon panel.

“If you’re a big fan of Amy Hennig and her style of story, she’s gone to EA and is going to reboot a brand new Star Wars franchise in the style of Uncharted,” North said. “I happen to know a lot about it and it’s going to be awesome.”

Hennig left Naughty Dog early last year with some reports that she was pushed out when the Last of Us creative team came in to work on Uncharted 4, which Hennig had been working on for near a year. “We had shot 8 months of her story and it was all thrown away. The Last of Us guys came in,” North said. “And you have to understand, new producers, new people, they want to do it. I don’t know what happened exactly.”

North also said Visceral’s Star Wars is “different, but along the same lines,” of the hyped up and eventually canceled Star Wars 1313.