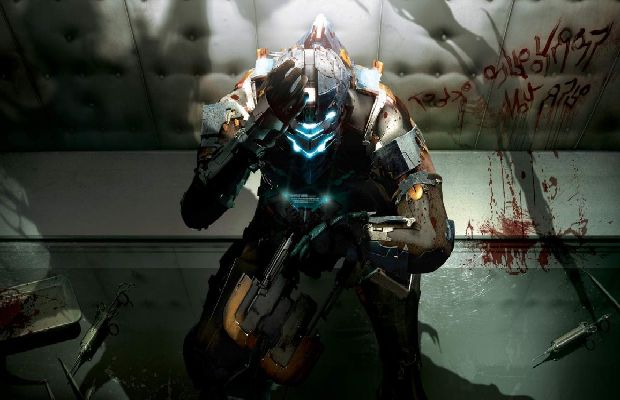 Recently, the Australian videogame industry has suffered some crippling blows. From THQ closing two Sydney-based studios to the controversial end of Team Bondi, it seemed the situation can only go from bad to worse. Well, today it became worse. Visceral Games, the team behind the Dead Space franchise had a small studio in Melbourne. As confirmed today by the International Game Developer’s Association, that studio no longer exists.

A total of 21 developers are now out of a job. The studio has spent the last three years working on a “AAA title” for Xbox 360 and PlayStation 3. According to a source close to the studio, the new Vice President for EA’s Games Label was behind the closure, apparently unhappy with the potential of the project from a financial standpoint. Whether the game itself will ever see the light of day is something we will have to wait to see. But for now, an already damaged local industry is being battered, and with all three studio closures happening within a matter of months, it’s unclear how much more the Australian videogame industry can take.