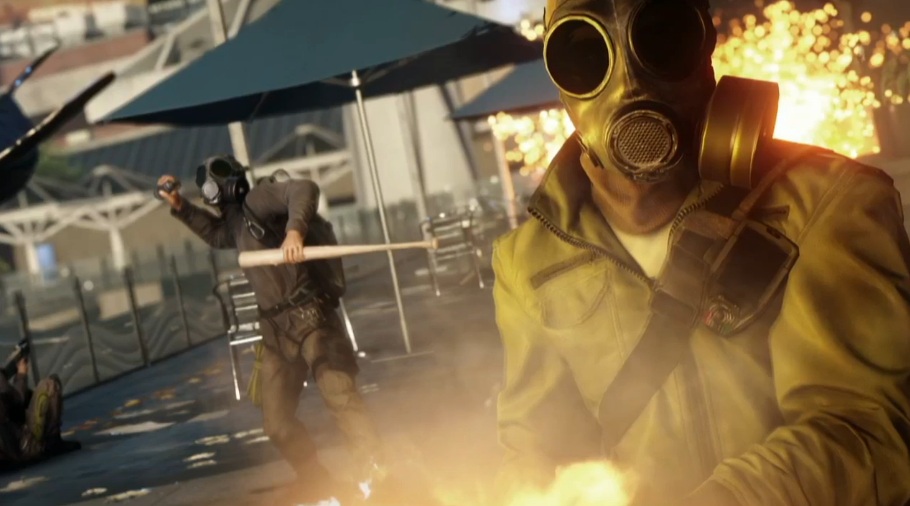 Battlefield 4 was a gigantic mess on multiple platforms. Some consoles had randomly deleting campaign data, some had constant audio issues weeks after launch, and practically every platform had server issues months after. Heck, one of the DLCs even broke the game again after it wasn’t even fully fixed.

But Visceral Games is promising that Battlefield: Hardline will be different. Speaking to Game Revolution, creative director Ian Miliham stated, “What you’re basically asking is, ‘Is you’re game going to work?’ and the answer is yes, it’s gonna work. We actually started on this more than a year before Battlefield 4 came out. We’ve been working with the DICE guys for a long time; some of our engineering work is actually in Battlefield 4 and things they’ve been doing since then. It’s in pretty great shape now and all that work is gonna come into what we’re doing.”

I’ll believe it when I see it. The good news is that it was pushed back into 2015 to fix some issues, and that EA wasn’t happy with that fact — if EA isn’t happy the developer must be doing something right.