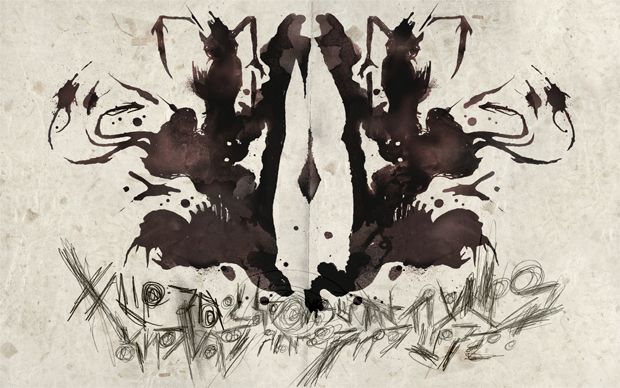 The one thing I was most afraid would happen to Dead Space 2 is totally happening: less horror, more action. Sure, we already have an abundance of action-centric videogames, and what small amount of horror games we do get mostly end up being mediocre at best, but what’s the harm of one more?

In an interview with IndustryGamers, Visceral Games senior VP Nick Earl revealed as much. “We’ve got two main teams; we’ve got some supporting content for Dante’s Inferno coming out, but we’ll mostly shift our attention to Dead Space 2.”

“The first one was well received, and we want to take advantage of that start with something that has tremendously wide appeal. We’re more focused on the action than the horror this time. We’re more empowering to the player.”

As a lover of Dead Space, I can safely say that doesn’t sound the least bit appealing. Dale North, who was also a fan of the original game, had a similar reaction upon hearing this news. Are we a dying breed or what?