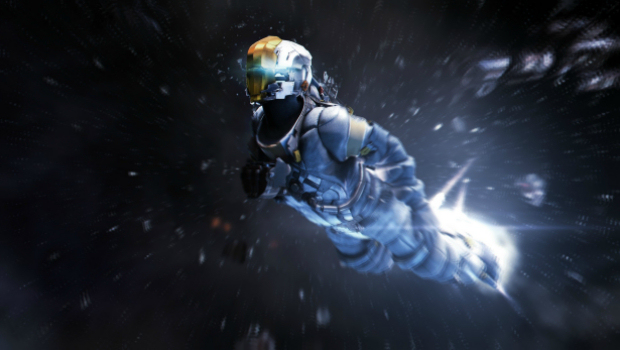 According to the developer, “the team is hard at work on a top secret additional story that will be coming in a few weeks. We’re not saying much, yet — but think ‘disturbing’ to get your imaginations going.”

This is not unexpected news. Dead Space 2 got the “severed” chapter not too long after launch — a decent, if slightly unfulfilling, little adventure.

That said, with Dead Space 3 still drawing ire over news of its microtransaction economy and “bare bones” PC port, perhaps now is not the right time for Visceral to throw the contentious subject of DLC into the mix.