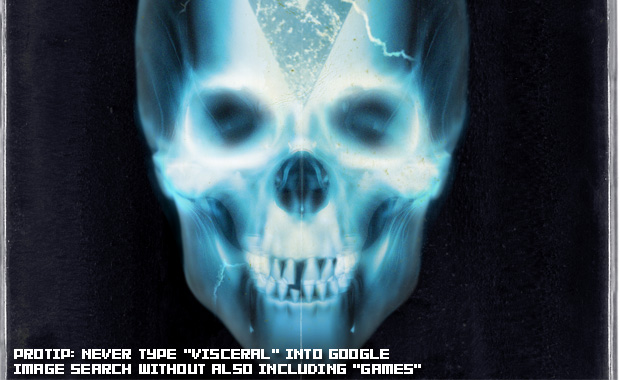 Surprise! Dead Space 2 and The Ripper might not be all Visceral Games has in the development queue. General manager Nick Earl, in an interview with Gamasutra, spoke about the potential success there is to be had in the digital download market for consoles.

“Our express purpose is to make the sort of AAA hits that are just naturally found on 360 and PS3. We also do some PC work as well. That’s not to say that we don’t have smaller efforts under way and direct-to-consumer efforts on XBLA and PSN.”

“We had really, really strong results with Battlefield 1943, which was created in a studio even bigger than Visceral and had to pay for its share of infrastructure.”

Earl believes “it comes down to quality and innovation and being able to bring something that’s interesting to the gamer. I think we’ll have some interesting offerings over this year and next that show our confidence in the space.”

Visceral Games in my PSN/XBLA? Sounds good to me. We can always use more top notch games that are backed by proper marketing.