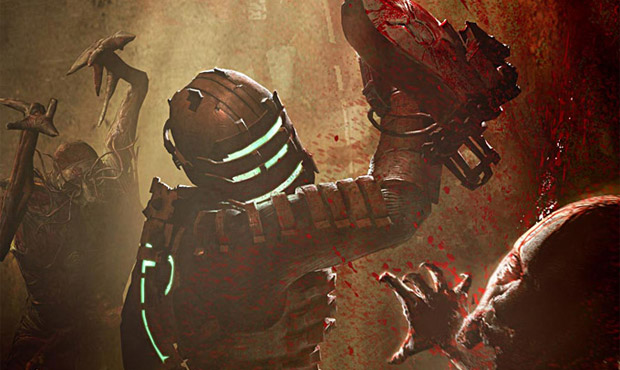 Dead Space 2 executive producer Steve Papoutsis at Visceral Games wanted to know what people were looking for in the follow-up, and now he’s answered the more intriguing questions to the best of his ability. No real plot spoilers, so you can relax.

In reference to a question about a co-op system being implemented in the game, he says the team recognizes that there is “a big split” in the community on that issue, but doesn’t comment either way. My suggestion? Make co-op completely separate from the campaign, if it all.

Having protagonist Isaac Clarke talk in this sequel will be a focus, as will fully utilizing his background in engineering. Although, according to Papoutsis, the man won’t be dropping any “corny one-liners.”

I’m really hopeful Dead Space 2 will impact me in the same way Aliens did. Alien was this phenomenal film that I adored, but then I saw Aliens, and it opened up this entire world of cool new ideas and fiction. That said, going too far into action territory (RE5) is not what I’m looking for. Give me nightmares, guys!