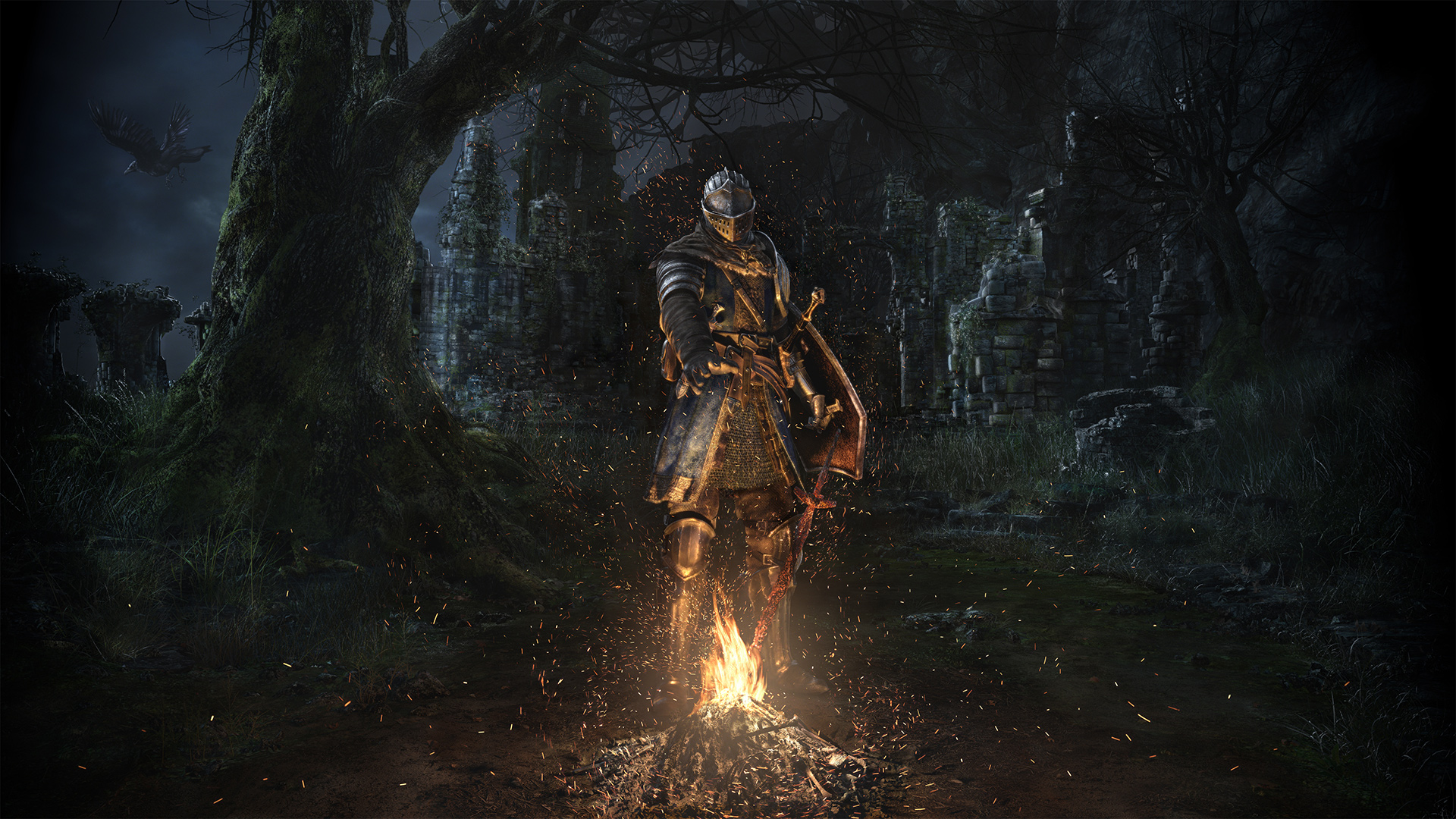 Sounds good to me

Every so often I remember that we’re getting a remaster of Dark Souls in May and I just have to smile.

In the case of the Nintendo Switch version, it’s come to light (courtesy of the Australian Classification Board) that Virtuos is handling the port. Previously, the company brought L.A. Noire to Switch. As for the other console versions, it’s still believed that QLOC is lending From Software a hand.

It’s a light detail, without a doubt, but I suppose I’m just that desperate for more Remastered screenshots, info, or really anything. It’s almost a given that I’ll end up buying this twice — once on Switch for portability, and once more on PS4 or PC for the better visual fidelity and frame rate.