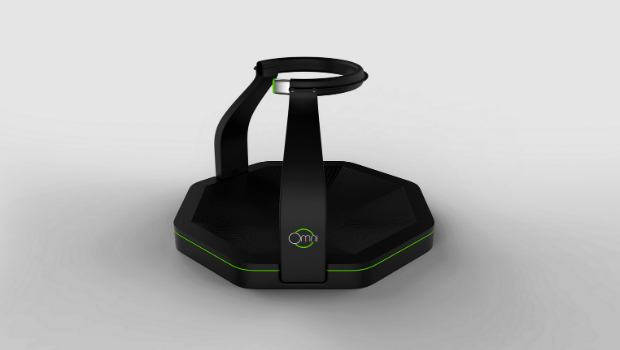 If they were to cut the price, it would be a Virtuix Omni slash

The Oculus Rift has been getting a lot of press lately, after Oculus VR was purchased by Facebook. But that (or Project Morpheus, if you prefer) is only one piece of the virtual reality puzzle that will hopefully soon be constructed in my living room. While those headsets may take care of the stereoscopic visuals and head tracking, the tactile feel of actual movement is best handled by the Virtuix Omni.

Call me naïve, but when I first saw the Omni, I wanted one immediately. It would almost certainly get me in shape better than any exercise game could, if only because I would be playing games I actually enjoy. More importantly, it gets us one step closer to actually feeling like we can leave this boring world and physically enter more exciting ones at any time.

Now we know how much it will cost the average consumer to snag one of these. Any who pre-order now can expect to pay $499 and have the unit shipped this September. Backers of the Kickstarter campaign at the $399 level or higher can expect to have their units starting as early as July. That’s a pretty nice discount for being an early believer.