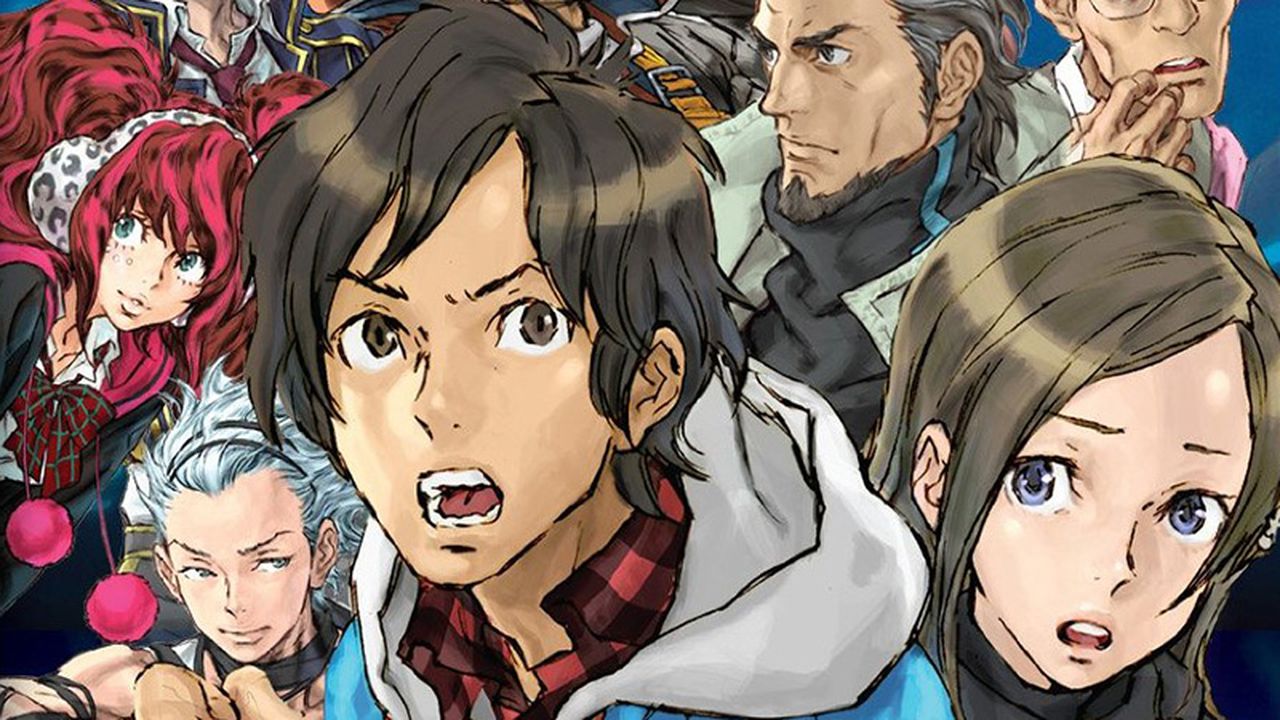 No word regarding specific platforms just yet

[Update: It looks like Zero Escape: Virtue’s Last Reward is coming to more platforms as well.]

Uchikoshi did not mention which platforms the studio has in mind for the 2009 Nintendo DS title moving forward, but has previously teased the title for Steam and PlayStation Vita over Twitter.

Aside from the DS original, a version of game (sans gameplay) called 999: The Novel is available for iOS.

999‘s sequels, Zero Escape: Virtue’s Last Reward and Zero Time Dilemma (which released this week), are currently available for Nintendo 3DS, PlayStation Vita, and, in the case of the latter, PC.