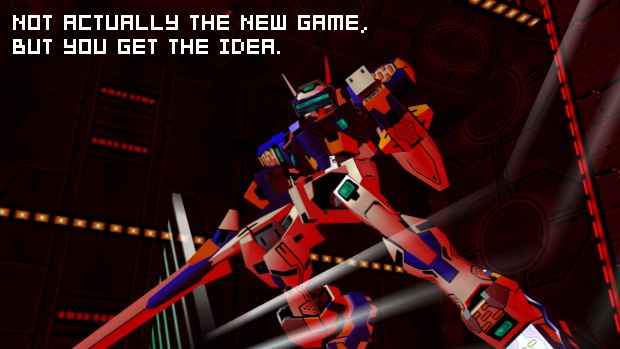 One of my best friends in high school was insanely into Virtual On. I could see the appeal; giant robots fighting each other to the death is awesome. Sadly, I could never get into it. I thought that maybe last year’s downloadable Virtual On: Oratorio Tangram would be my chance to get into the games, but then I forgot about it. Third times the charm, possibly, as SEGA has announced a brand new Virtual On game for the Xbox 360.

The game, which had a countdown site last week, will be called Virtual On Force and was revealed in Famitsu. The magazine says that this will be a full retail release and feature online play and 2-on-2 “Leadership Org Battles.” Even more excitingly for all us non-online lovers, it’s reported that the game will feature up to four player split-screen gameplay, and a co-op mode. Hurray for sitting on the couch with friends!

Aside from the scan of the mag over at CVG, not much other information is given, but with E3 right around the corner… you know the drill.