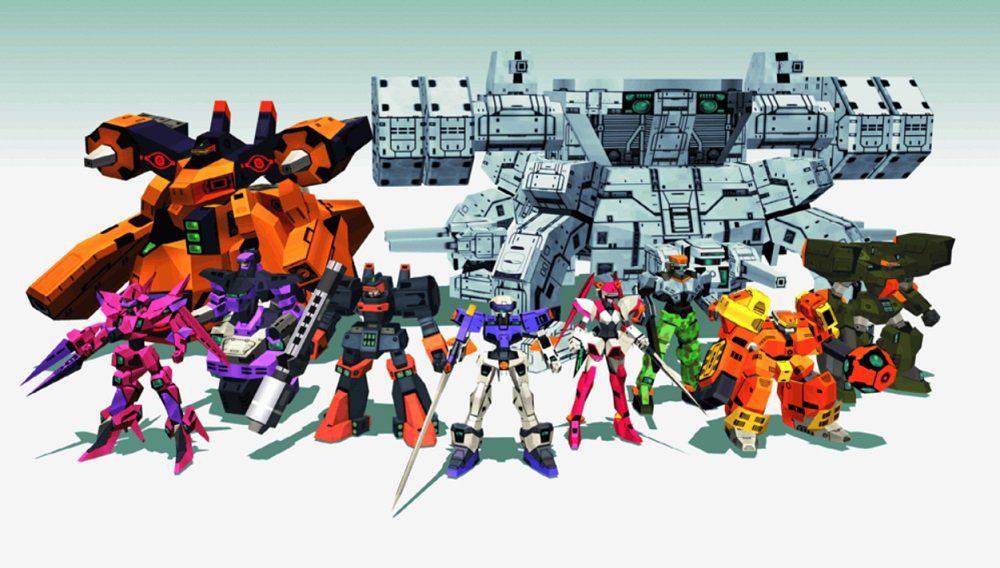 Juro Watari, creator of the exhilarating mech-fighting series Cyber Troopers Virtual-On, has announced that he is leaving Sega after almost three decades of working alongside the studio.

Watari announced his departure on Twitter, thanking Sega and fans for their support of the preceding decades. Watari noted that he has not yet decided on what path his career takes at this point, but expressed desire to continue working in game development. In an additional tweet, Watari said that his resignation was not related to any controversial or negative feelings within the company.

Juro Watari has been with Sega since the mid-’90s, working on arcade releases such as 1994’s Jurassic Park and street basketball title Hard Dunk. In 1996, Watari designed and developed Cyber Troopers Virtual-On, a dynamic arena fighter which sees players piloting a roster of unique mechs, (or “Virtuaroids”), battle it out in tactical, twin-stick action. The series would produce numerous sequels and spin-offs, making cameos in franchises such as Yakuza, Super Robot Wars, and even Project: DIVA.

Unfortunately, Watari is unable to say what the future holds for the franchise he created now that he no longer works for Sega. “What happens to Virtual-On?” said Watari, predicting the fan query. “While I’m sorry to say that I don’t have an answer for you right now, if there are any developments at Sega in the future, I would like to watch with anticipation how it plays out alongside everyone.”

While the news will no doubt come as a blow to the Virtual On faithful. Watari and his fans can take comfort in the indelible legacy of this niche but deeply-held series. Cyber Troopers Virtual On has always stood apart thanks to its unique conceptual nature, timeless gameplay, dramatic soundtracks and, of course, its brilliantly designed roster of robot rumblers.