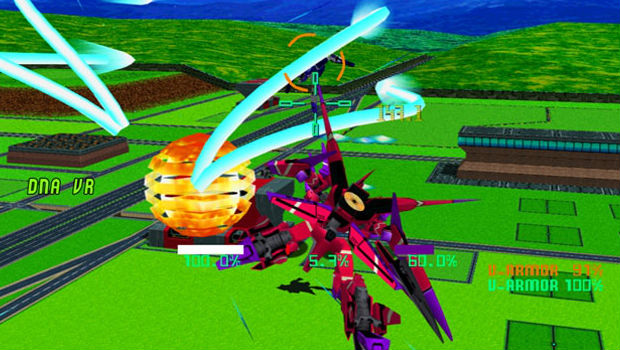 Even though we got a few classics on the Xbox Live Arcade and the PSN recently, Sega isn’t going to bring Cyber Troopers Virtual-On or Virtua Striker overseas, according to a report by Siliconera.

Virtual Striker I understand, given the more limited soccer fanbase, but Virtual-On? That franchise is a staple over here, and Sega already brought over Virtual-On: Oratorio Tangram due to a high fan demand. It’s a shame, as the original Virtual-On is one of my favorite games of all time, and many a night was spent playing “winner stays” tournaments for it.

If you’re really hurting for both games though, you can still grab them for 8oo yen on the PlayStation Network or the Xbox Live Arcade with Japanese accounts on February 13th.

Sega Says Virtual-On And Virtua Striker Are Japan Only [Siliconera]