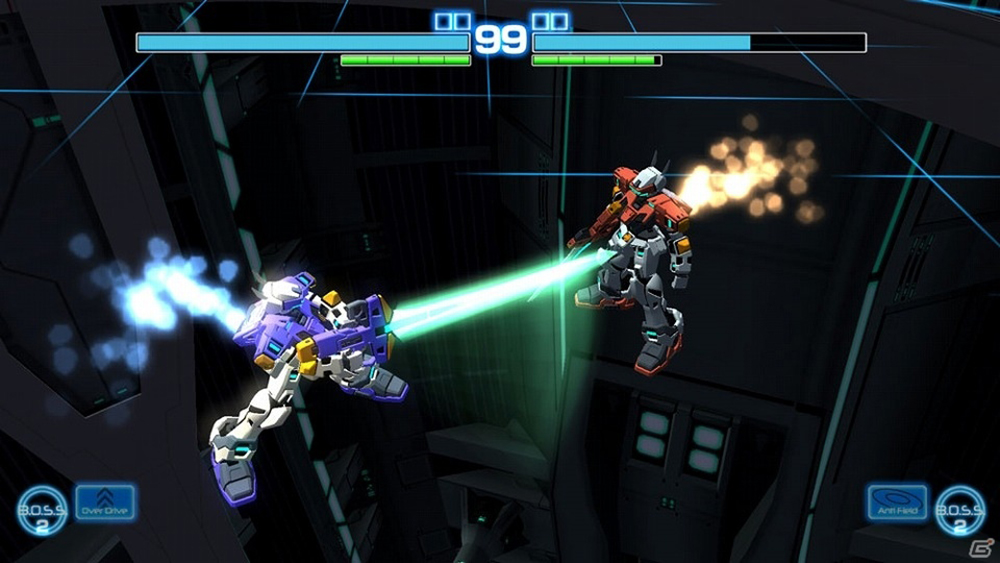 Man, Virtual On seems to be getting everywhere these days! Senko no Ronde 2 was never going to set the scene aflame but it’s carving a niche for itself and its good to see that the developers are still very keen to keep it updated and healthy.

The latest news is that there will be two new characters available as DLC. Temjin from Virtual On and the Valken from Assault Suit Valken, better known in the west as the SNES game Cybernator. The units will be shown off at the Tokyo Games Show at 15:00 Japan time so be sure to check out the twitch stream as I suspect that they will be on stage then. After that, we can only hope that they release both units to the west. Honestly though? If they give Temjin the “in the blue sky” theme, I’ll pay up just for that!