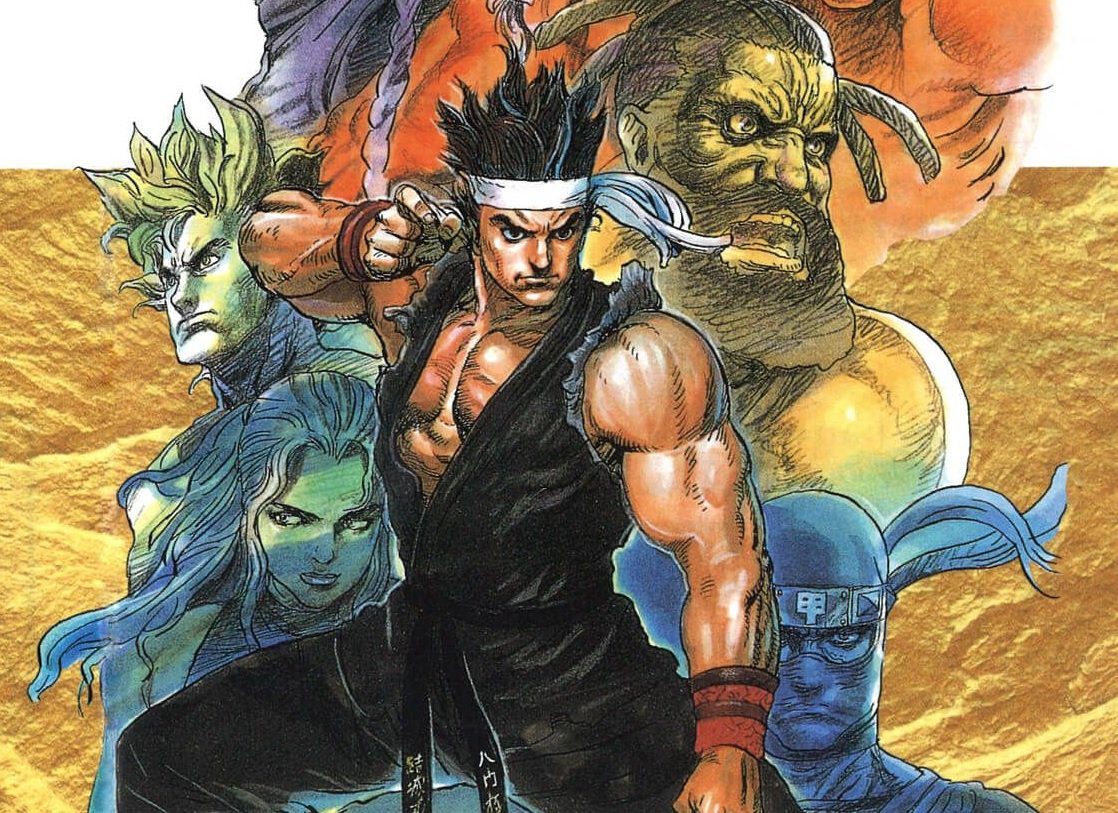 Sega has announced that it will be holding a Japanese live stream next week to announce the details of its previously teased “Virtua Fighter x eSports Project” The stream will be held on May 27 on the publisher’s newly launched Virtua Fighter YouTube channel. Squee!

While no details have been released as to the stream’s content, it’s a snug bet to assume that Sega is getting set to officially announce Virtua Fighter eSports/Virtua Fighter 5: Ultimate Showdown, which was recently leaked via the Korean Ratings Board, as well as the PlayStation Store database. This is believed to be an updated edition of the series’ last entry: 2010’s Virtua Fighter 5: Final Showdown.

Given the emphasis on the word “eSports”, one can also assume that Sega has plans to push the 3D fighter hard onto the competitive scene, so perhaps expect the formation of some sort of league, ala Capcom’s Pro Tour. The stream begins at 20:00 JST, which is an eye-searing 04:00 PT / 07:00 ET, but rest assured we will bring you all of the details once they are revealed.

I’m very excited to see what Sega has in store for this great fighting franchise. It might not be a true sequel, but it’s a start, and it if gets people playing again — online and at events — I’ll take it.