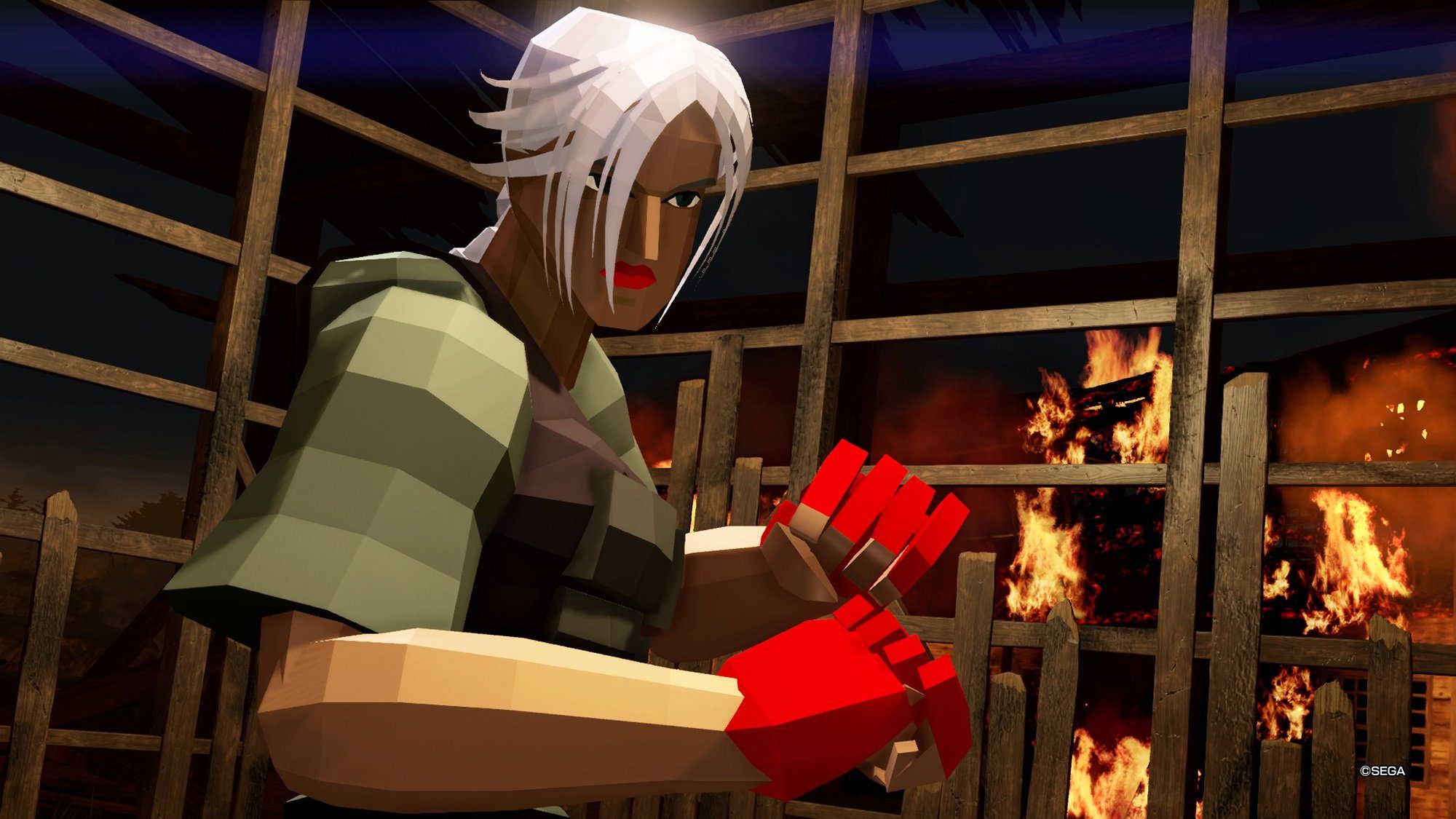 While Sega offered a variety of details pertaining to its upcoming release Virtua Fighter 5: Ultimate Showdown yesterday, one aspect of the game went mysteriously unspoken: the all-important netcode. The silence has been deafening, as Ultimate Showdown is a title that has been literally designed specifically for competition, thus a stable online experience is a must.

In an email to Kotaku, Sega has stated that Virtua Fighter 5: Ultimate Showdown will use delay-based netcode technology adapted from 2012 release Virtua Fighter 5: Final Showdown, essentially using decade-plus-old technology to run the remake in an online capacity. The news has caused Virtua Spit-Takes from fans, who were hoping for more precise tech — such as the much-vaunted “rollback” — to make an appearance. Honestly, I wasn’t expecting rollback netcode at all, but I was at least expecting freshly built technology.

It should be stated for the record that Final Showdown‘s netcode was mostly fine. I personally played thousands of matches on it. Thousands. But, that said, not only is it Two Thousand and Twenty One, but Sega’s Ultimate Showdown is specifically designed as a competitive play title, and while that’s all well and good for the offline/tournament scene, quality online is a must in order to carry home players and build a stronger community.

I’m yet to find a single online fight in Ultimate Showdown, (the game isn’t on the market yet), so I can’t speak to the new release’s stability. It’s not worth ringing any death knells just yet — for all we know Ultimate Showdown could have the cleanest online in series’ history — but it remains a baffling decision by Sega to build a release entirely around the PvP demographic, and then not go all out to make sure online quality is its number one priority.