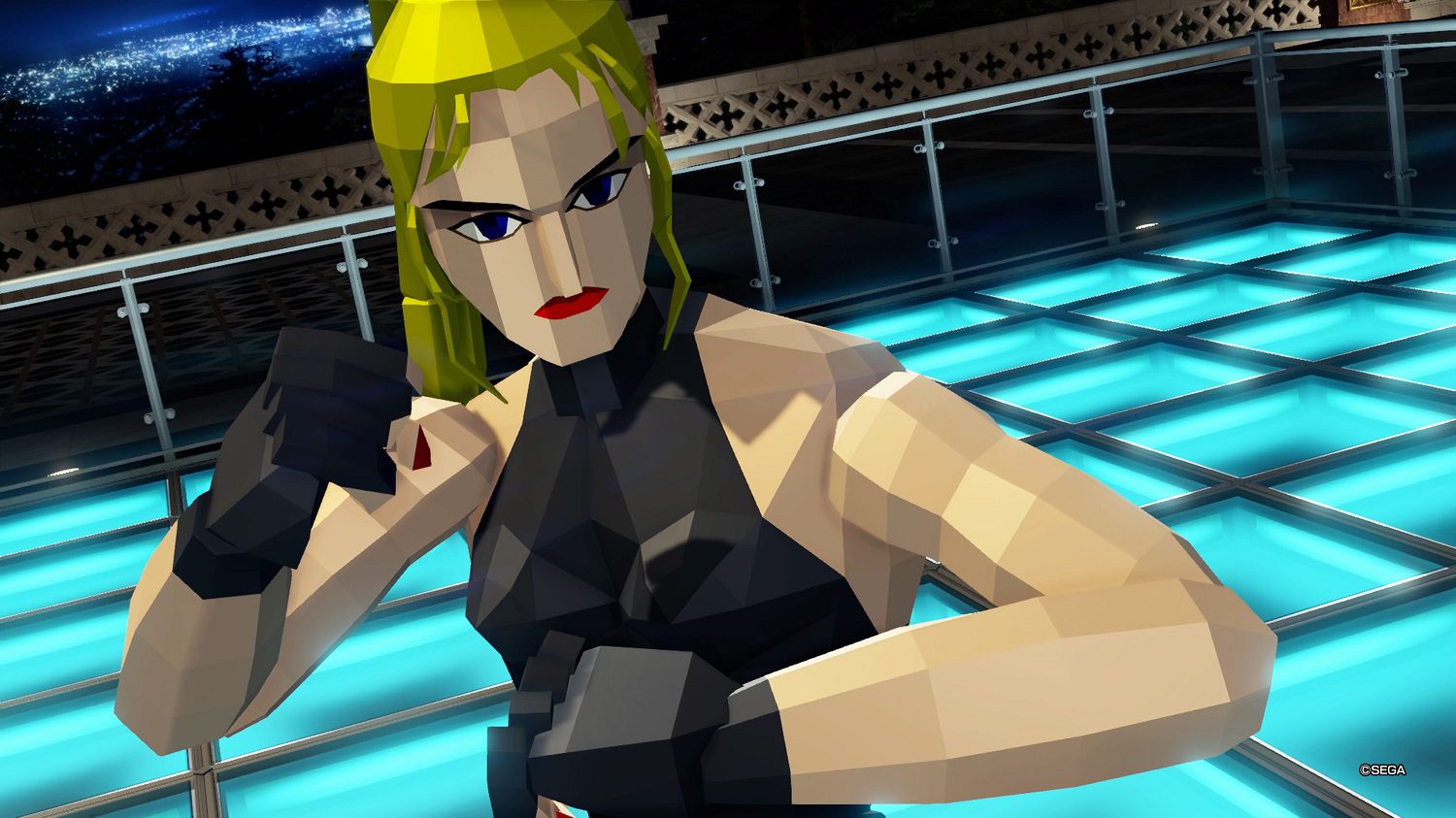 Those cursed stamps will finally settle down

Sega has released a new update for its brilliant throwback slugger Virtua Fighter 5: Ultimate Showdown. Version 1.04 brings with it some improved networking options, a few bug fixes, and some small, but vital tweaks to the fighter’s online mode.

First and foremost, VF 5:US now supports invites for Room Matches, as well as the option to reserve slots for your friends/rivals. Host migration has been tweaked for Tournament and League matches, so the tourney won’t collapse once a salty host drops out. General tweaks have been made to online in general, as Team Yakuza continues in efforts to solidify VF 5:US‘s connectivity and general online stability.

Small aesthetic adjustments will see on-screen button prompts fade for spectators, new options for Replay Mode, new tips added to the loading screens, and — thank God — the option to restrict or switch off mid-match stamps, which should bring an end to all those wankers spamming “cheers” and “boos” from beginning to end. Team Yakuza also notes that it is aware of the “countdown kick” bug in lobbies, and is looking to fix the problem in a future update. Seeing this update just a month later is a promising start, and will help reassure the community that Virtua Fighter 5:US will be getting some quality after-launch update support from Sega and the developers.

Virtua Fighter 5: Ultimate Showdown is available now on PS4, you can still bag it via PlayStation Plus for the remainder of July. For full details on the Version 1.04 update, check out the translated patch notes on the VFDC forums.