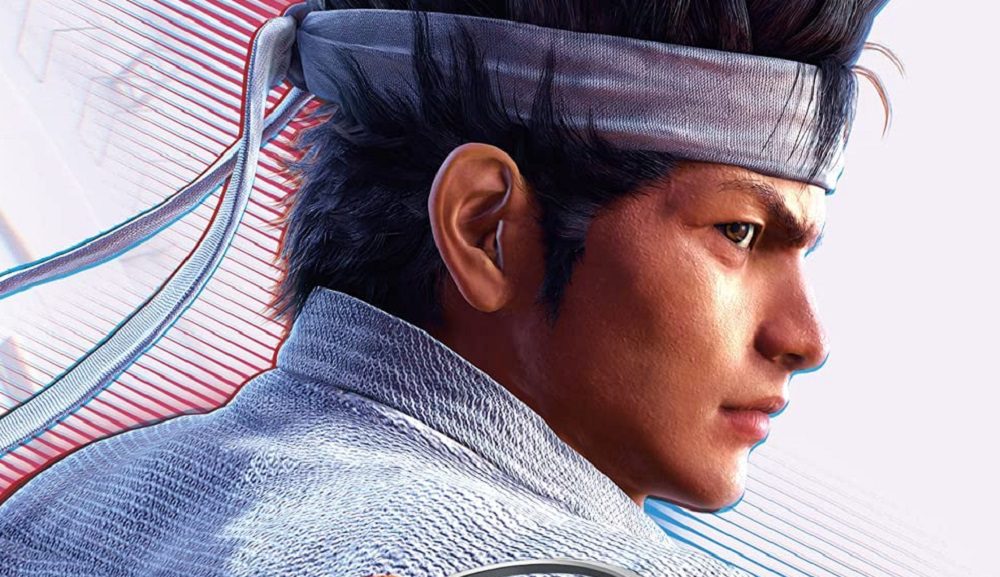 One of the Virtua Fighter franchise’s finest traits is without a doubt its awesome soundtrack. With each and every release, Sega has somehow managed to afford the series a cool new sound while never straying too far from its ’90s roots. The soundtrack to the recently released Virtua Fighter 5: Ultimate Showdown is no exception, with its own set list of ass-kicking tunes, perfect for all your “I’m constantly +2” needs.

Sega has not yet confirmed whether it intends to bring the Virtua Fighter 5 Ultimate Showdown soundtrack to the west — and in all honesty it seems very unlikely — so anybody wanting a copy might have to go down the import route. The OST is currently available to pre-order at several outlets, including Amazon Japan, where it retails for ¥3,300 (or roughly $30) not including shipping or any possible custom charges. Watch out for those… they’ll getcha.

Virtua Fighter 5 Ultimate Showdown is available now on PS4 as part of June’s PlayStation Plus offerings.