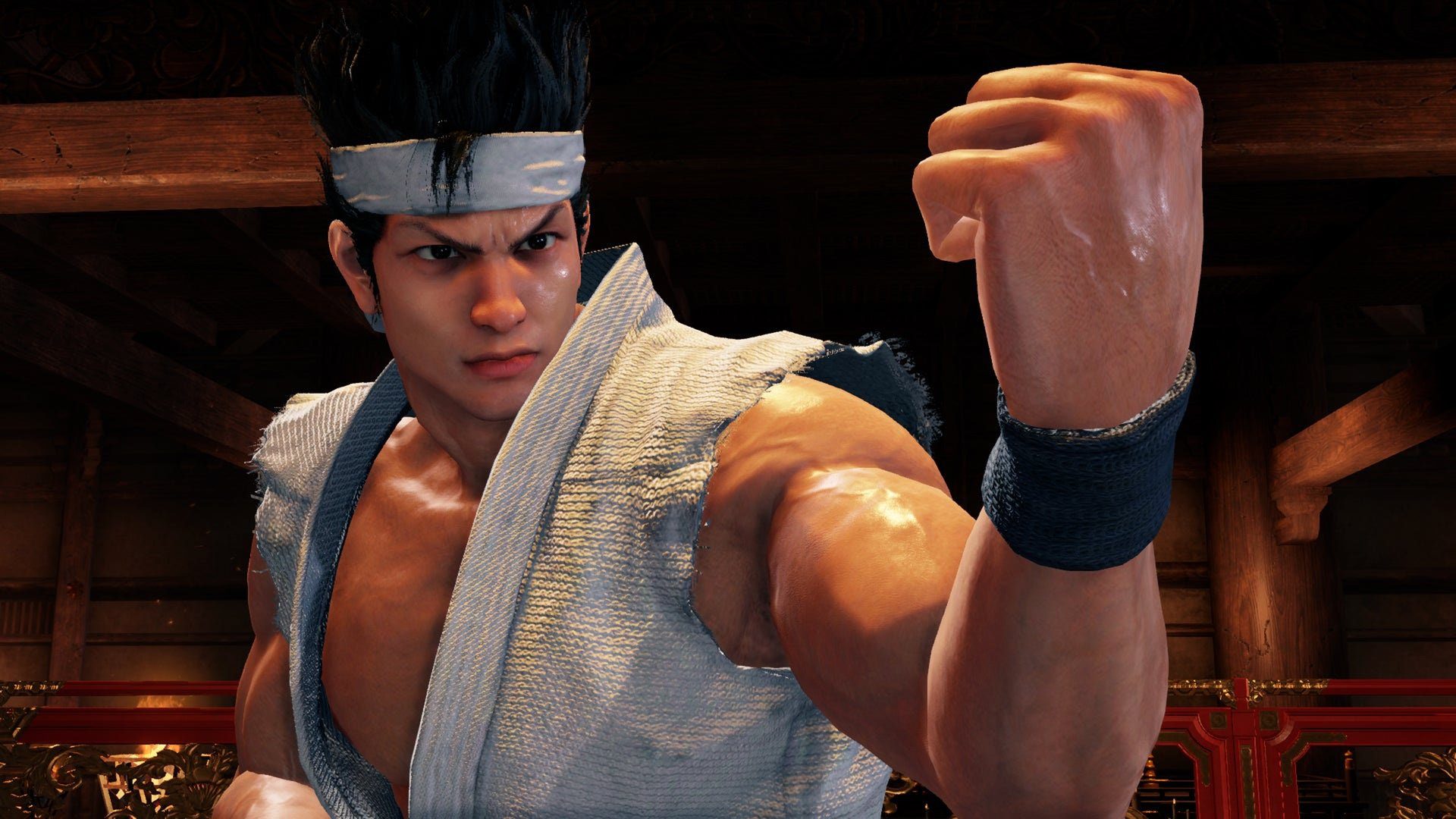 JÅ«nen hayainda yo! Sega has announced that the recently leaked Virtua Fighter 5: Ultimate Showdown will be released as soon as next week. As revealed by IGN, the updated edition of one of the finest 3D fighters of all time will return as a PS4-exclusive title on Tuesday, June 1.

Ultimate Showdown has been developed by a team comprised of both Sega AM2 and Team Yakuza. The classic fighter has been rebuilt with the latter’s Dragon Engine technology, affording it updated visuals, new light & shadow effects, a fresh U.I., an alternate soundtrack, and new online features — including tournament brackets, a spectator mode, custom lobbies, emotes, and other communication options.

Last week, Sega announced its intentions to hold a live stream on May 27, with many fans assuming that the stream would be used to reveal Ultimate Showdown, as well as the details of Sega’s mysterious “Virtua Fighter eSports Project” plans. Today’s announcement may have been pushed through early, due to online whispers that leaked yesterday from the rumor mill. Regardless, it will still be interesting to see what Sega has in store for the new/old title going ahead.

While I’m extraordinarily happy to see VF 5 return, (at least in lieu of the sequel fans have long been clamoring for), it has to be said that if Sega does indeed hope to build up VF 5 as a contemporary competitive title, it may have done well not to make it a single platform exclusive.