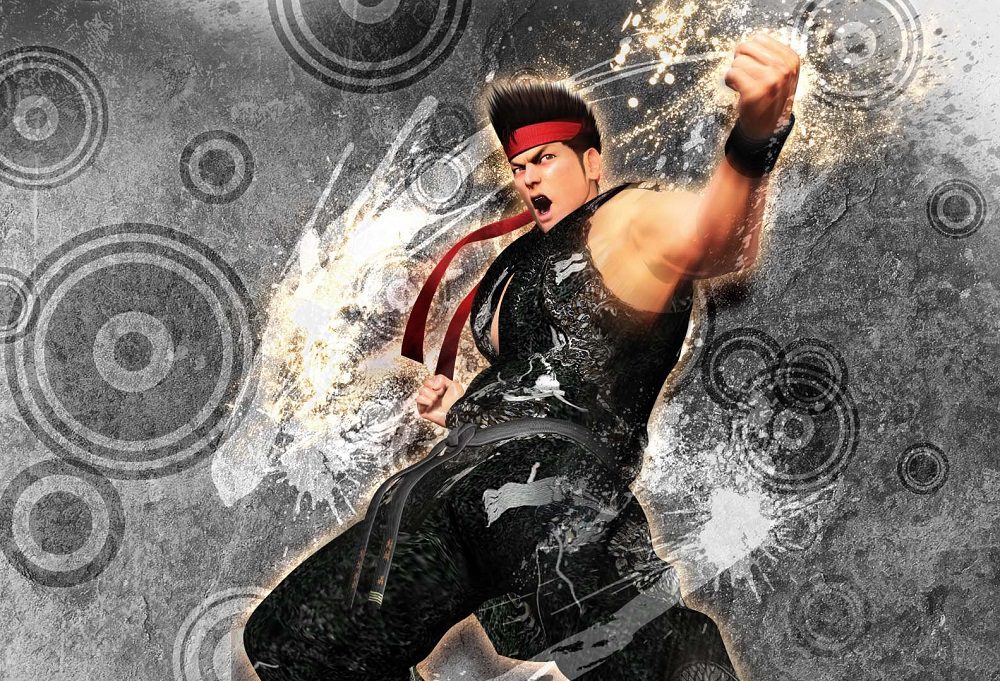 Get ready to Ride the Tiger once again, Virtua Fighter fans. An unannounced listing for Virtua Fighter 5: Ultimate Showdown has popped up on the website of that bastion of industry spoilers: the Game Rating and Administration Committee of Korea. As spotted by Twitter user @nokcha334 the new title was rated on March 19 and listed as coming to the PS4 platform. This news is dangerously close to April Fool’s Day for my liking…

While this is total speculation on my part, this listing suggests that Sega is preparing to release another new update for its fantastic 2006 release Virtua Fighter 5. The one-on-one 3D slugfest last saw attention back in 2010, with the release of Virtua Fighter 5: Final Showdown. The beloved but relatively low-key franchise laying has laid dormant since, despite pleas for a sequel from hardened fighting game fanatics, yer boy Moyse included.

While this is not the Virtua Fighter 6 that we all might have hoped for, this ratings board listing suggests that Virtua Fighter might be about to receive some form of fresh attention – which no doubt ties in with the mysterious “Virtua Fighter x eSports Project” announced by Sega back in September 2020. You better believe we’ll keep you updated should confirmation and new info be forthcoming. Don’t you go all mobile port on me, Akira…