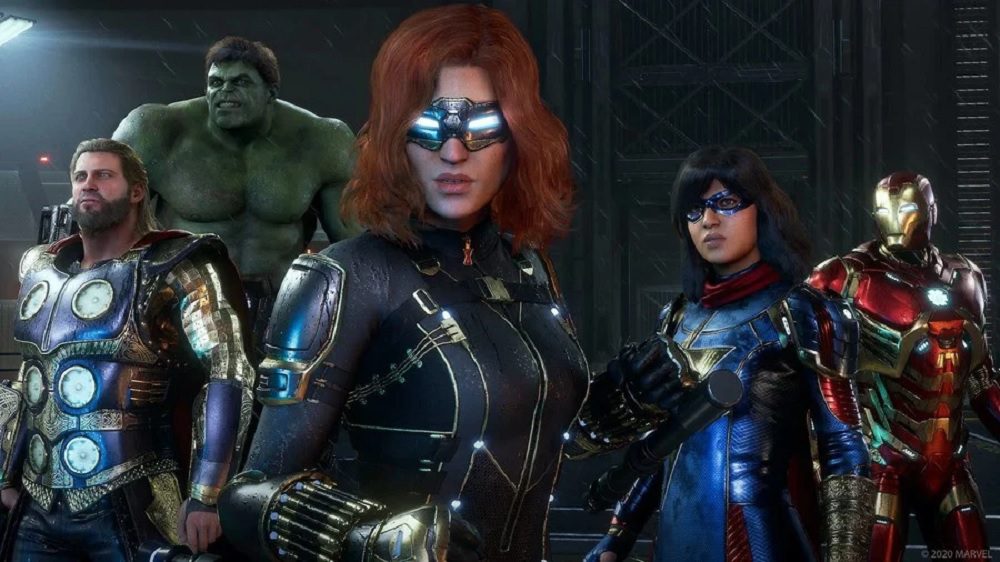 UK network provider Virgin Media is allowing its customers access to a beta of Marvel’s Avengers this weekend, regardless of whether they have pre-ordered the upcoming Square Enix title.

The beta will be open to all Marvel’s Avengers pre-order customers on PS4 and is invite-only to Xbox One and PC players. But if you are a Virgin Media customer, then all you need do is register your account details on the official Virgin Media site and you too will be partaking in superhero action on your platform of choice. The beta will run between August 14-16, with pre-load available from today.

In related news, there appears to be further confirmation that the network provider exclusive skins leaked earlier this week are indeed on a timed-exclusivity basis, and thus should be made available to all players somewhere down the line. The PC specifications for Marvel’s Avengers were also revealed yesterday. You can see if your rig fits the bill right here.