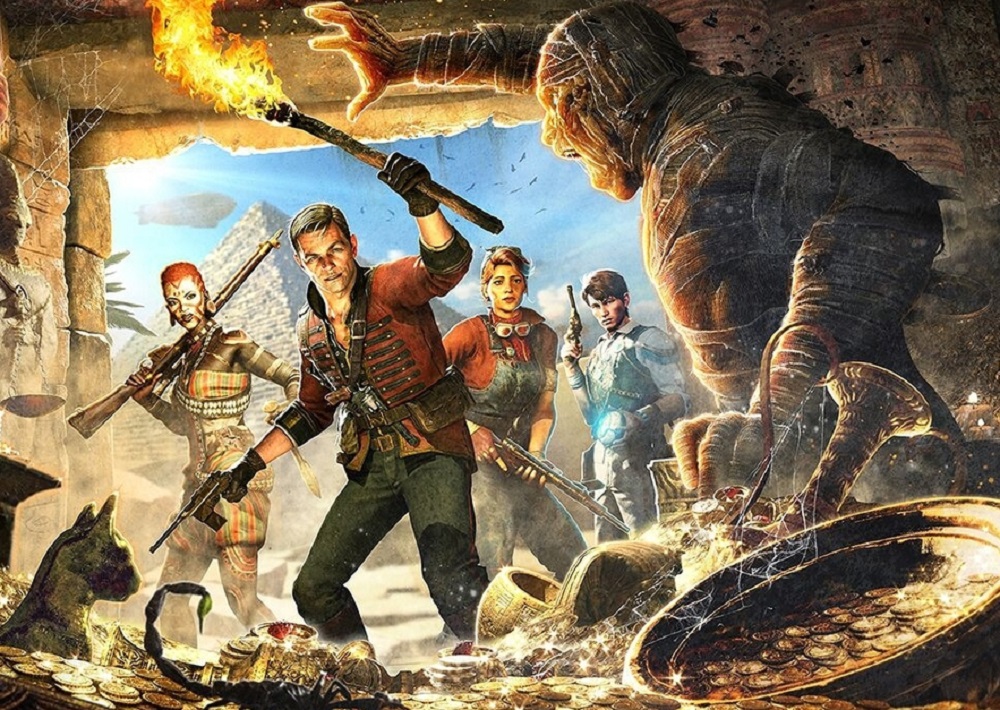 Developer Rebellion have announced that their multiplayer shooter Strange Brigade will be on-site for all to see at E3 2018 next week. The studio also dropped a short trailer for the upcoming title, just shy of a year from its initial announcement.

Strange Brigade is a 1930s-set adventure game that sees a group of explorers raiding legendary Egyptian ruins, ultimately incurring the wrath of Seteki the Witch Queen, who rises from her 4,000 year slumber to challenge those who would dare venture into her place of rest.

The game will feature 2-4 player co-op, as you and your buddies venture through the grim tombs, dodging Indiana Jones-style booby traps and taking on the grisly creatures that dwell within. Secret passageways, puzzles and riddles will allow you access to greater riches and further peril. And the penitent man will pass…

Strange Brigade is scheduled for launch August 28 on PS4, Xbox One and PC.