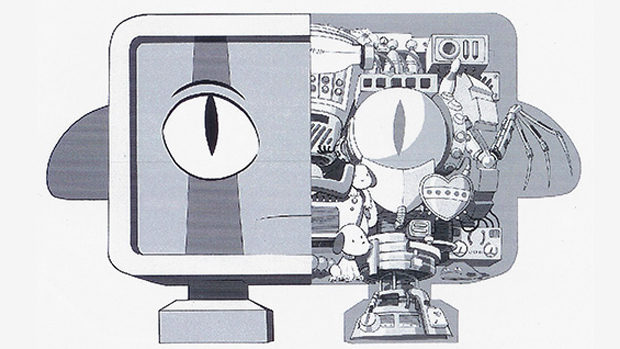 There are a lot of things I adore about Cave Story. The visual presentation, the pixel-perfect platforming, surprisingly effective characters; I could go on and on. The music is the aspect of Cave Story that I’ve spent the most time enjoying, often popping it on while I work but I’ve never heard it like this before.

VikingGuitar has just released an album of cover tunes titled Made of Metal which includes seriously metal cuts of four tracks from the Cave Story soundtrack, along with a few other tracks. I think they sound awesome, myself, doing a solid job of capturing the energy of the original tunes instead of just making them loud and angry as so often seems to happen.

Go give them a listen. If you dig it, VikingGuitar would probably appreciate your purchase of a digital copy or, perhaps, even a physical disc with some wicked art.

Made of Metal [Bandcamp via Kotaku] [Image]

Filed under... #Cave Story#Offbeat#Things gamers do