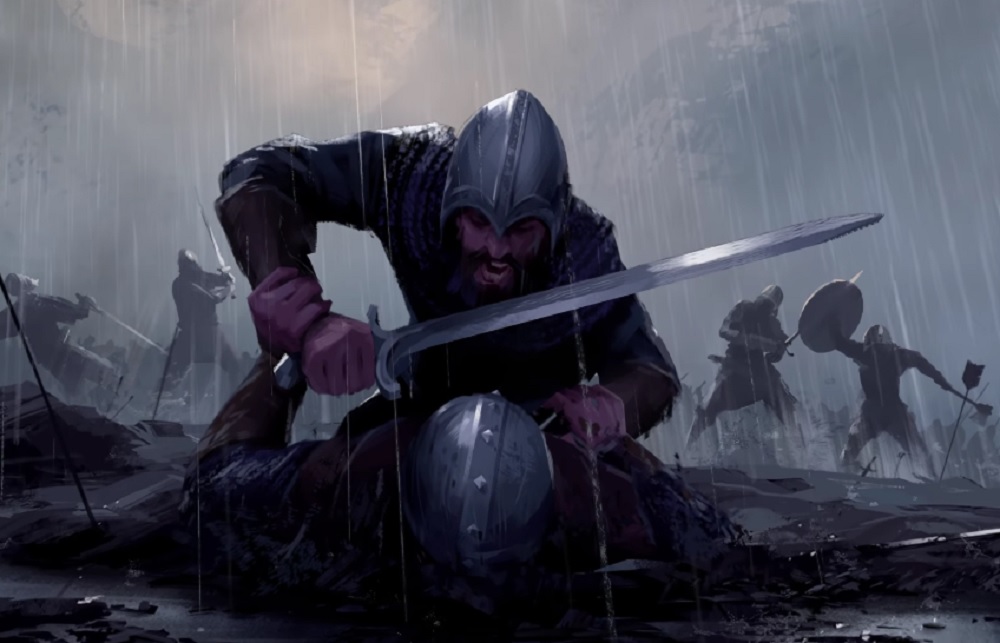 Sega and Creative Assembly have unveiled the first game in the Total War Saga series, a spin-off brand from the popular Total War epic strategy titles.

Total War Saga: Thrones of Britannia will see players engage in feudal combat in Britain circa 878AD. Among the ten playable factions fighting for dominance will be Gaelic warriors, Nordic vikings and the Anglo-Saxons, all thirsty to put an axe in their fellow mans fo’head.

The Saga brand is being reserved for games that contain more than enough content to justify being standalone releases, but won’t quite span fulltime eras or feature the depth of Total War’s mainline titles, such as Rome or Atilla, instead choosing to focus on “distinct moments”.

Thrones of Britannia is currently only scheduled for PC release. The first game in this interesting looking spin-off series is yet to be priced, or receive a release date other than “2018”, so it looks like strategy fans have plenty of time to get that battle-axe sharpened.