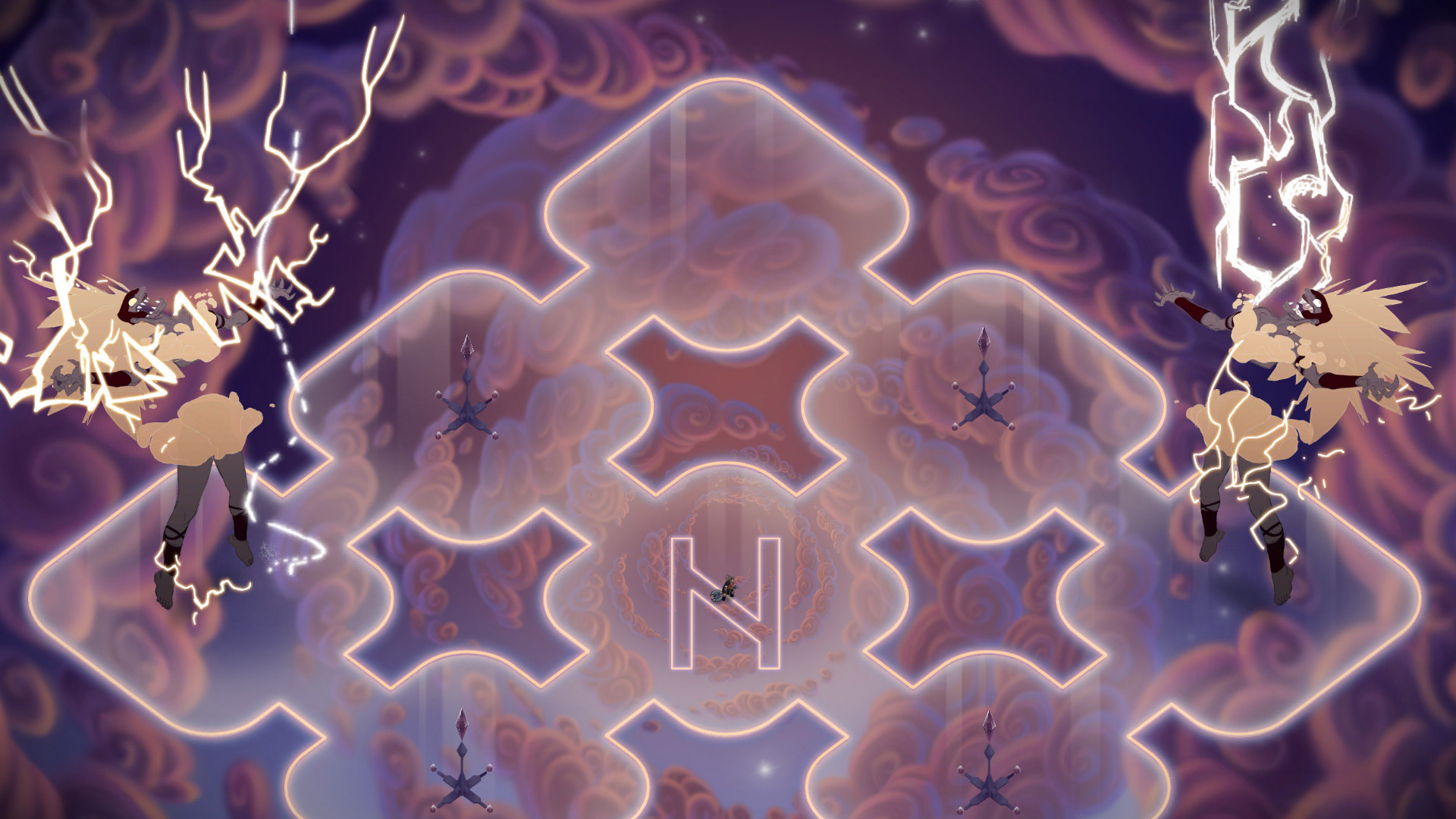 In this week’s free PC game from the Epic Games Store, you’ll embark on a journey to enter Valhalla as a scorned Viking warrior who “died an inglorious death.” Thunder Lotus’ mythological action-exploration title Jotun: Valhalla Edition is free to play (and keep!) if you nab it by 7:59am PT on December 12, 2020.

Is it good? Yeah. The main draws are hand-drawn animation and boss fights against Norse elementals who tower above Jotun‘s itty-bitty protagonist, Thora, but the game isn’t all combat all the time. Exploration is a focal point. Aside from poking around to discover runes, you’ll also gain powers from the gods – Odin’s Spear, Freya’s Speed, and a few other blessings – on your path to redemption. Let’s go!

As for how Valhalla Edition compares to the original version, there’s a tough new boss rush mode.

Next week’s free game is one that just won’t quit: The Escapists. Loop back around on Dec. 12.