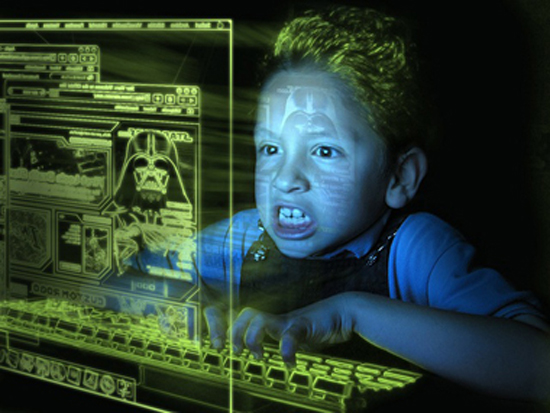 This story is so ill I don’t even know where to begin, so I guess I’ll spit the facts out first and hopefully the fog in my brain will clear by then. The Vietnamese police have arrested a 13 year old Thai boy for strangling an 81 year old woman and burying her in a pile of sand in front of his house (surely no one would notice a big lump of grave-sized dirt there.) The reason? He needed money to play online games. Bad, right? The killer detail, however, is that he stole 100,000 dong from her ($6.2 dollars.)

He killed an old woman for SIX BUCKS.

The boy is too young to go to prison, but he will be sent to a reeducation camp, which would release him after he shows enough “good behavior.” This is boggling to me. How does one behave well enough to make up for strangling someone and burying them in your yard?

The connection between online addiction and Asia seems to be getting stronger by the moment, as just yesterday we reported on Korean Boot Camps designed to rehabilitate addicted gamers. These kids are obsessed enough to actually die before they peel themselves away from the computer. Americans definitely have exhibited signs of online addiction, but I think we’re gluttonous enough to get up to eat. Speaking of, if you don’t get up from the computer for days at a time, do you just say hell with it and crap yourself when you need to go, or do you start wearing Pampers to your raid sessions?